I actually spent 3 days in this beautiful city which has been revived as in the good old 18th century days….

But since there were almost no night (a mere hour at the most), it seems to have lasted much.

You may have noticed some younger people in my previous post ( 4th day). There’s a beautiful story behind this…

When we decided to visit St Petersburg with my friend, the novelist Anne Rabinovitch,

we knew our agendas would be different since she had already visited the city and wanted to meet the Jewish community there.

For my first visit, my priority was the Great Catherine and Alexander the second…and the Mariinsky! thus my numerous photos of museums and palaces.

Had I not ventured at night on the night canal cruise, I would probably have come back thinking Russians were rude…well it has more to do with their scarce knowledge of English! A lovely couple, Tatiana and Alex with their two friends, played the introductions thanks to google translate!

As soon as the boat departed for a 2 hours cruise, their friend Tim pulled out two champagne bottles (from Crimea!) and some cans bars which they all shared with me.

The discussions were vivid and honest, but remained friendly although their opinion differs from ours in Europe, all the more as they all work for the Russian army and are originally from the Far East!

So below find my Pot Pourri of my favorite moments before my next visit to Moscow where Tatiana invited me;-) 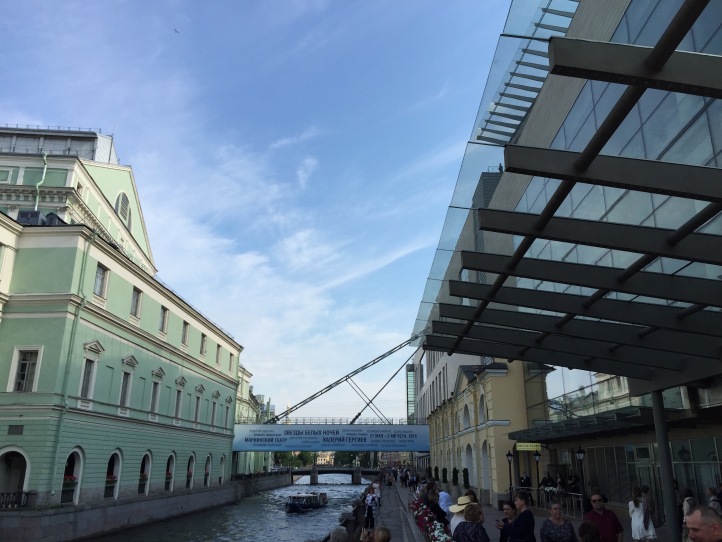 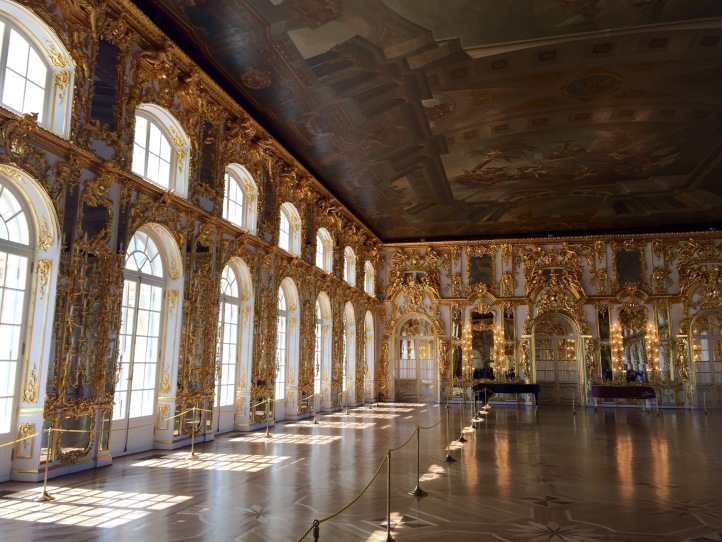 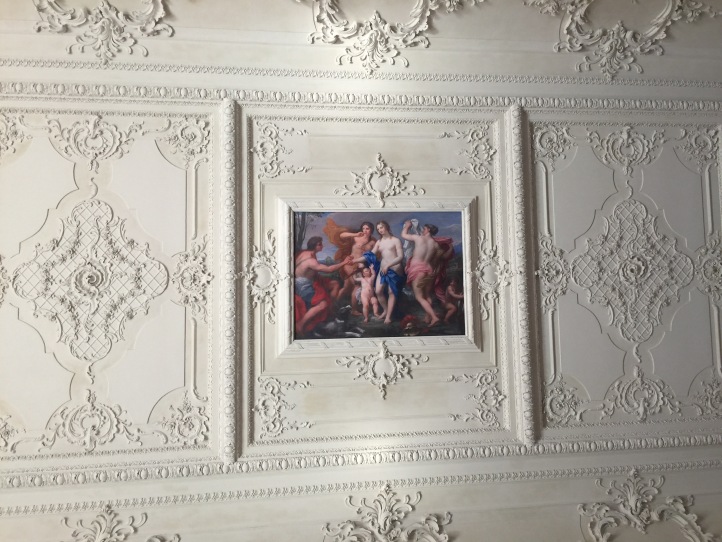