I never expected Trapani to be a Baroque Mecca!!! I made that stop in order to visit the Aegade Islands, but Aeole again made it impossible…

I posted some photos from my night wandering in my previous post but here is a selection of my day pictures. This country finds me in almost constant amazement…it’s not only the wealth of architectural styles and eras but of civilizations! At times you think you are in Maghreb,  Malta, France, Spain or Austria…and suddenly you’re in Greece….and more often than not in Troy such as in Segesta built by the Elimi… 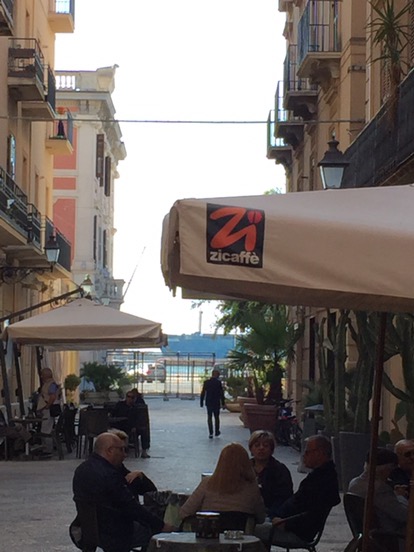 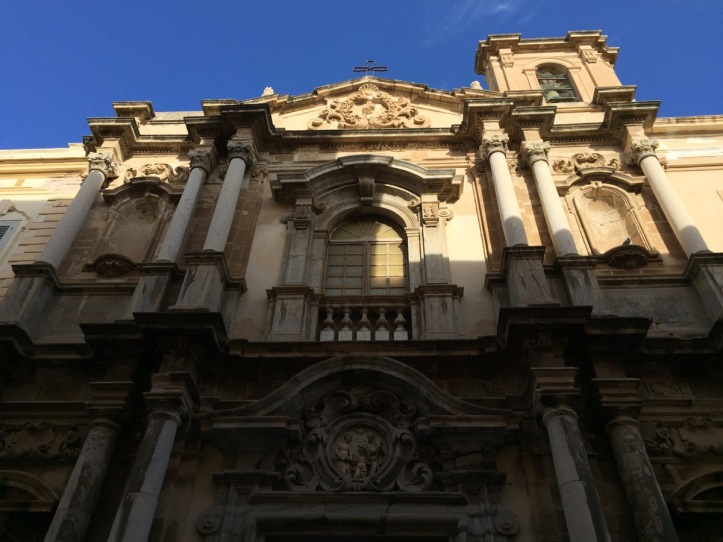 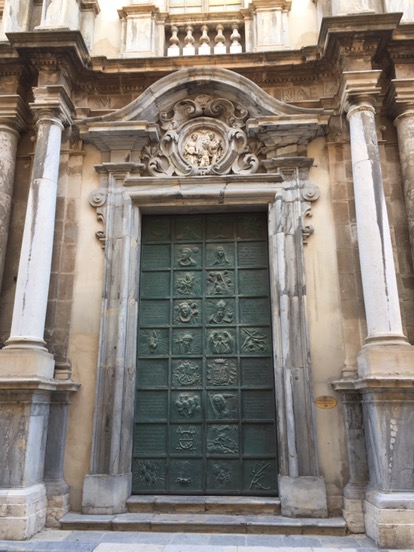 including a home-made crostata di pana I won’t forget. I also found it a strange coincidence that he would have selected this Proust quote

so after a final stroll… 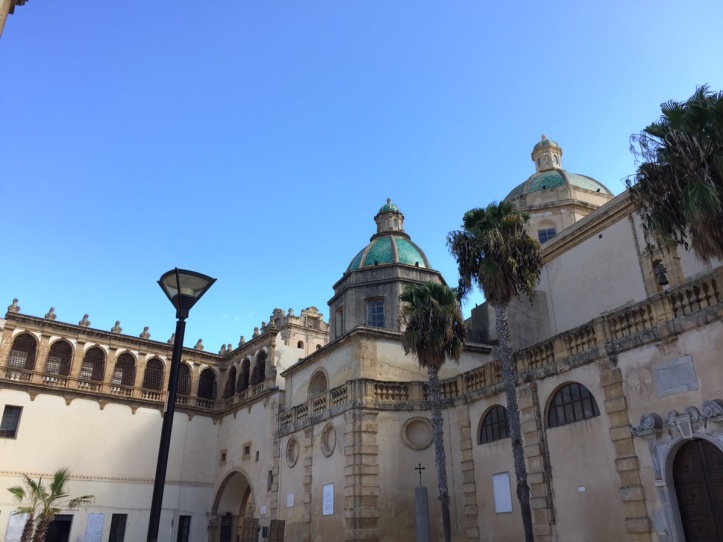 Where I enjoyed a splendid lunch at La Bettola

then made an unplanned yet awesome stop at Selinunte, thanks to Fabio’s precious tips. What an incredible site, where you have an almost “Raiders of the Lost Ark” feeling compared to organized yet gorgeous Segesta which had left me speechless! 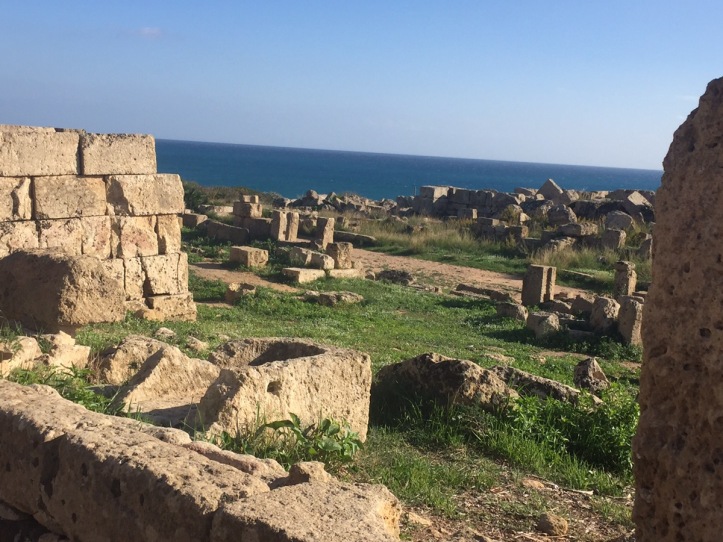 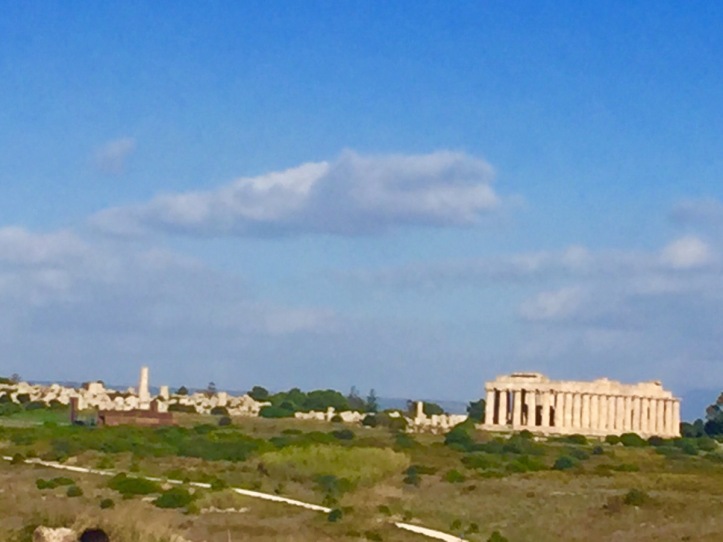 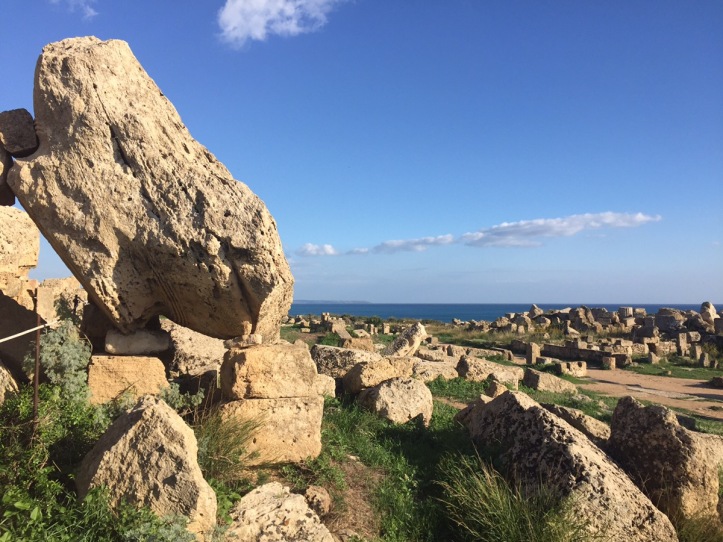 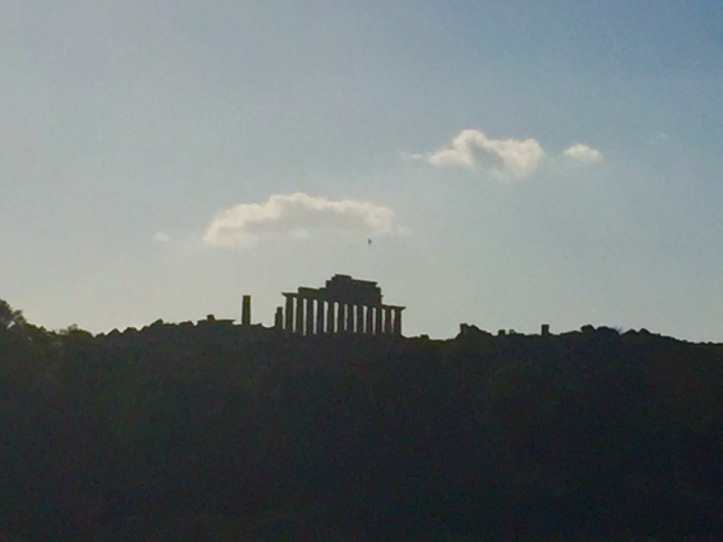 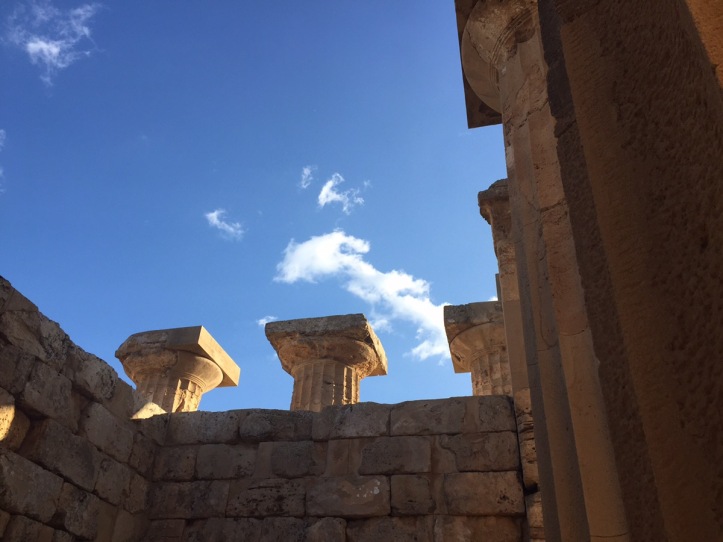 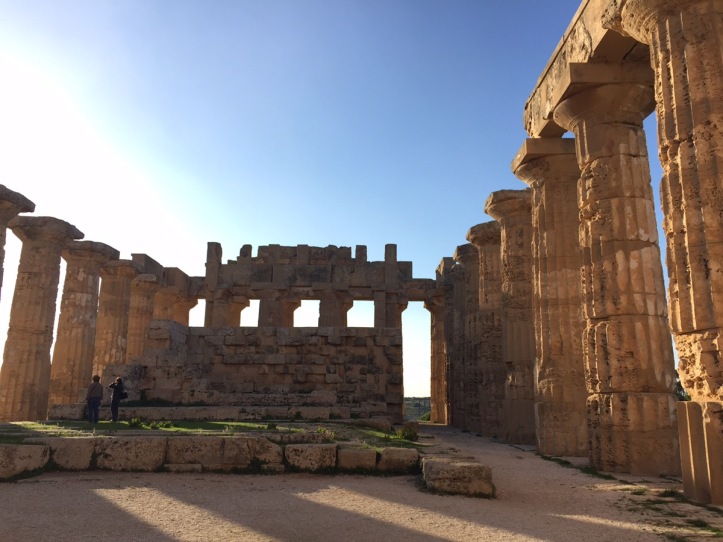 So I’m now ready for Agrigente… another great…perspective even from my Terrace! 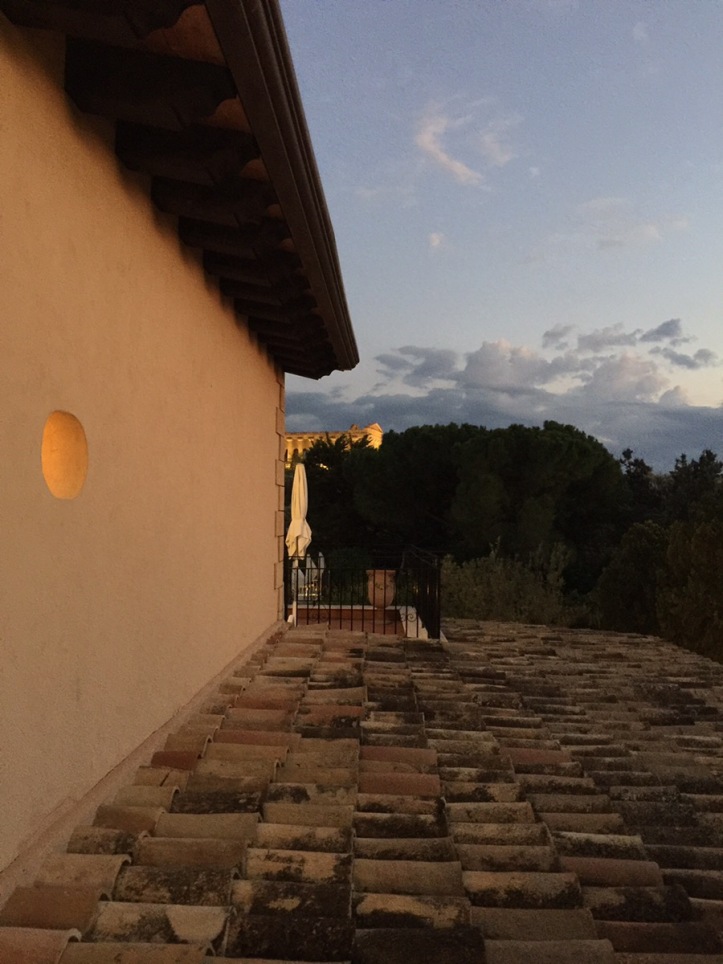 This powerful city presents a unique feature with its temples 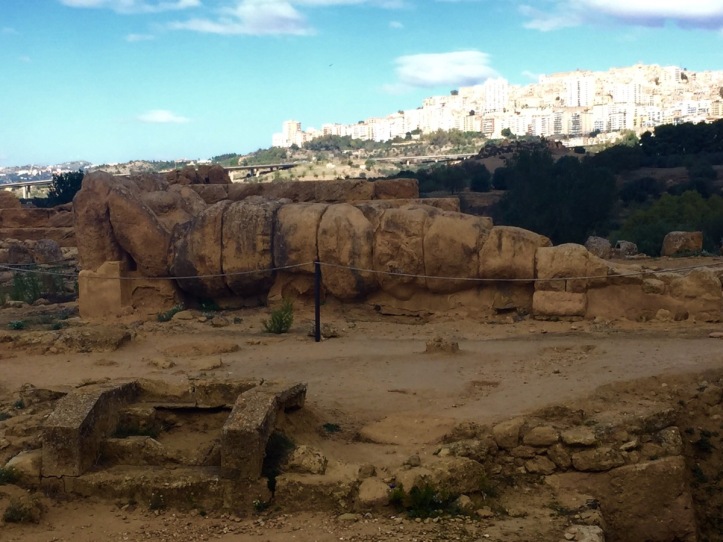 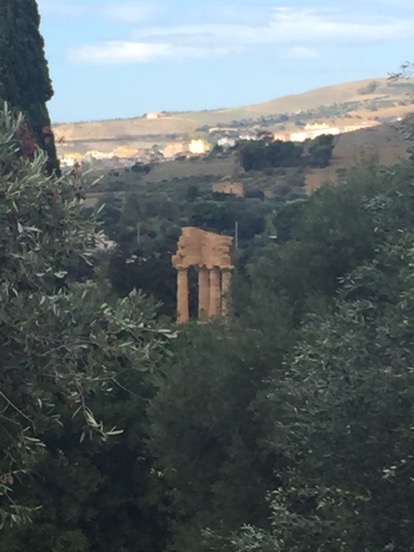 but was preserved through centuries thanks to it Byzantine recuperation! So facing the Mediterranean and surrounded by almond trees, 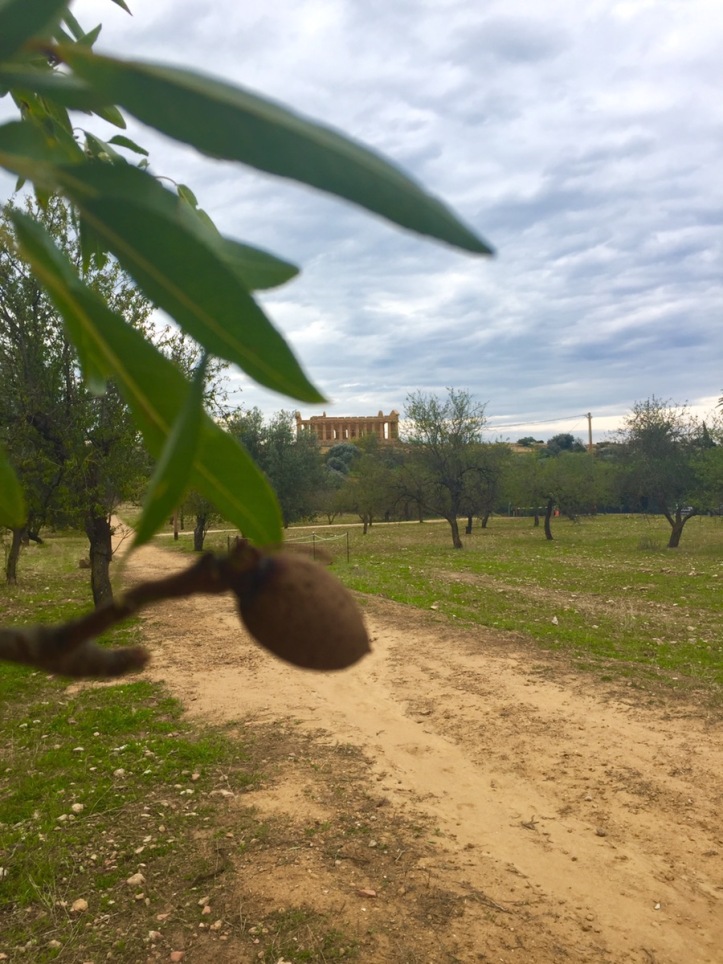 pistachios and olive trees, you get a pretty good pre-taste of paradise 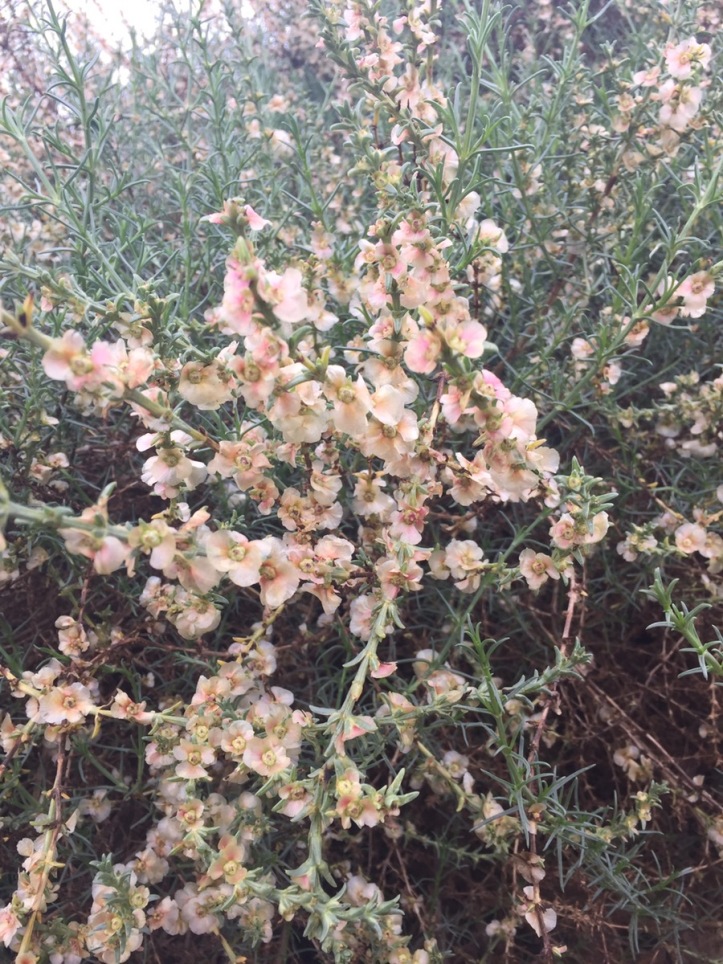 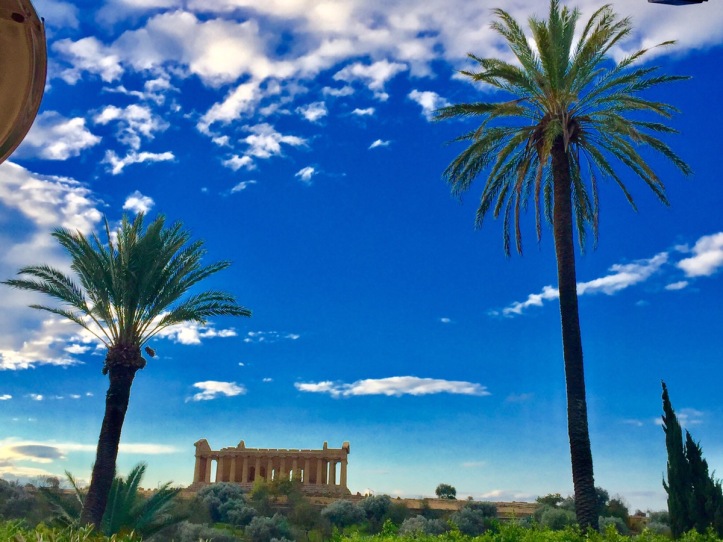 which local gastronomy can only enhance! 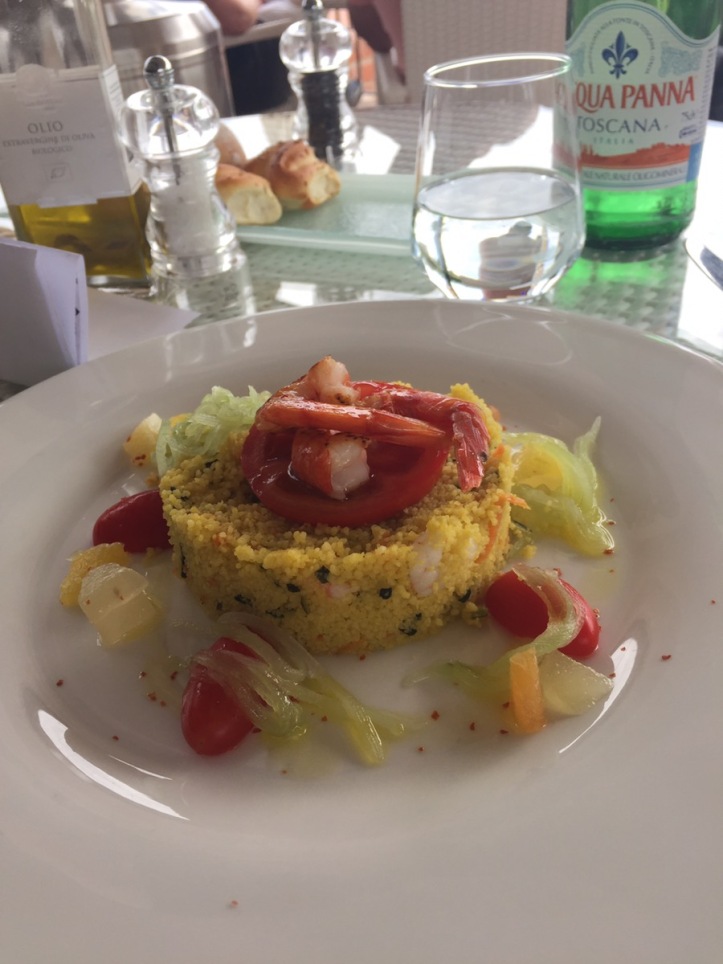 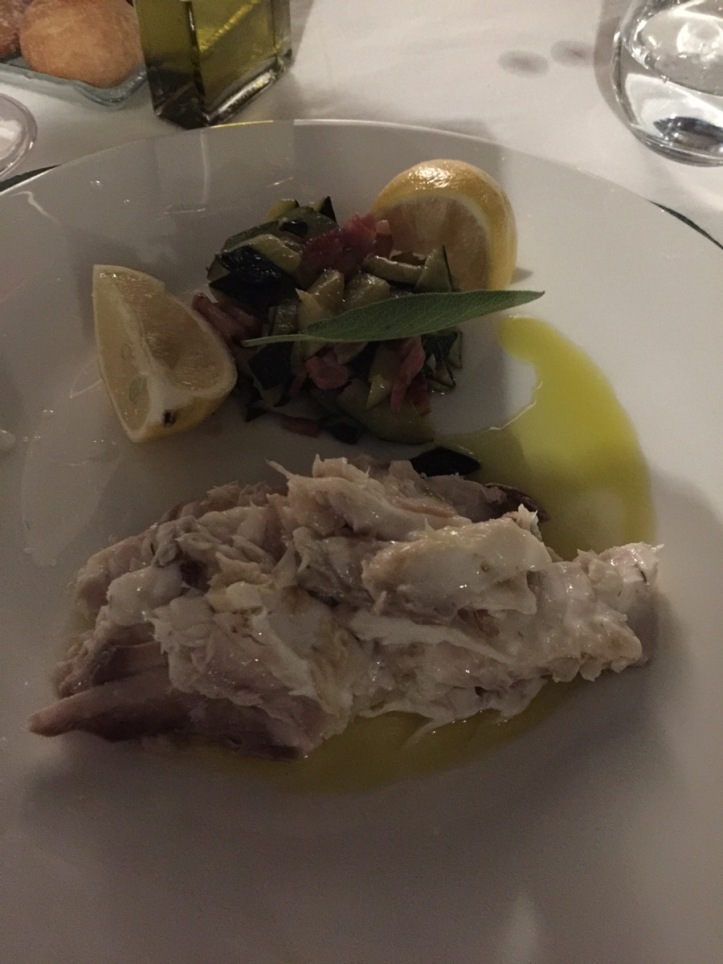 A stroll along the streets of Agrigente gave me a taste of life in the Deep South, full of humour, dignified even in its decrepitude…absolutely lovable! I was first surprised not to see anyone in the streets…before realizing I had come before the end of siesta!!! Streets filled up as birds started chipping and bells marked 6:00 pm 😉 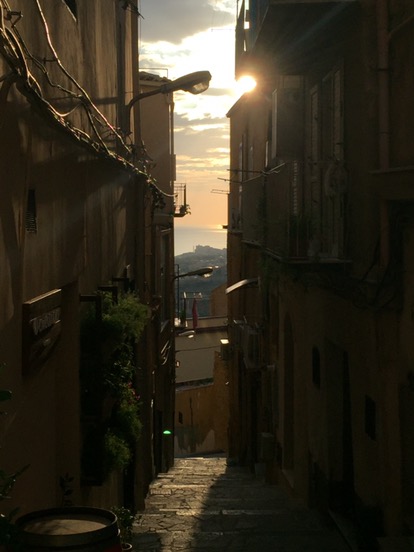 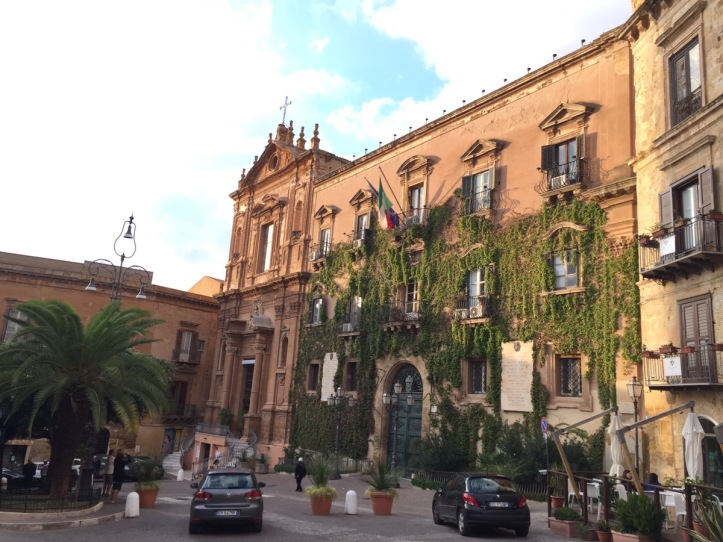 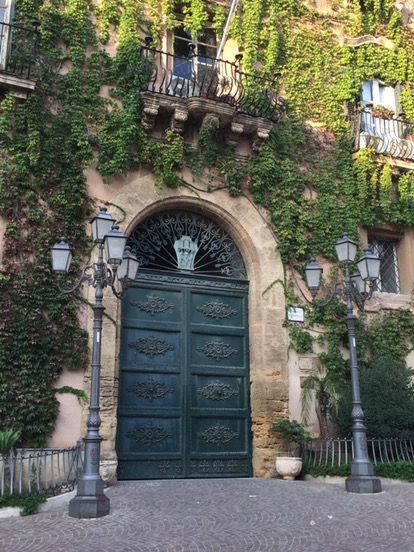 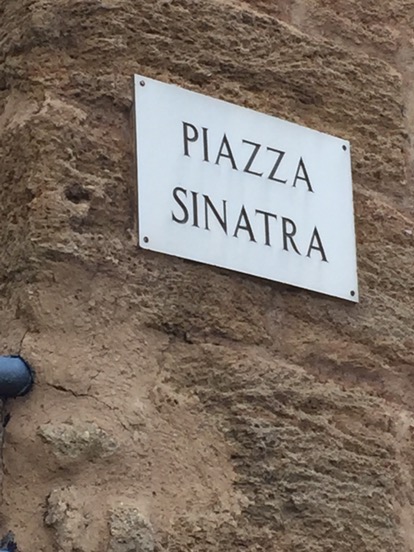 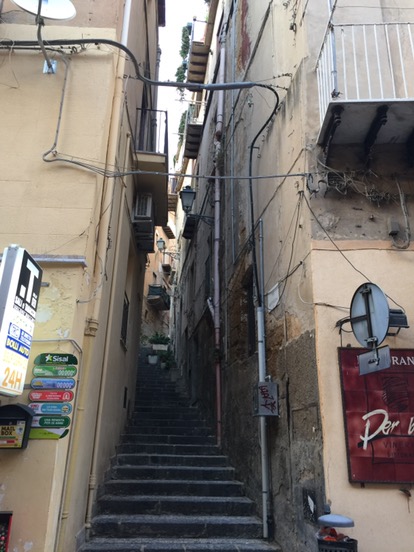 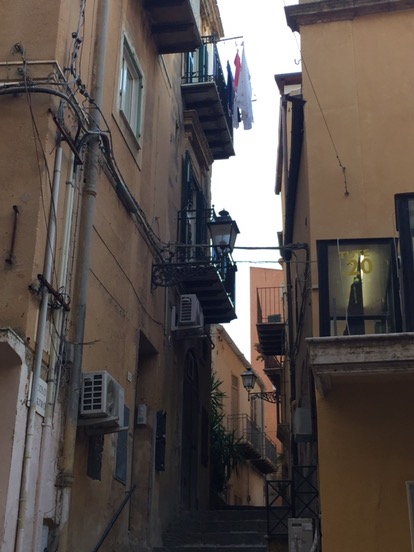