Professor Renford Reese reads Django as a metaphor for President Obama…I read Reese as a metaphor for a new generation of remarkable African American multiculturalists, a sunrise on another magnificent temple of enlightenment , thus my illustration at the end of the post. I added Alain Finkielkraut’s very harsh critique of the movie. at the bottom of this page too.

In the midst of celebrating Black History Month and the upcoming 85th Academy Awards, I have been consumed with contemplating the significance of Quentin Tarantino’s epic Western film Django Unchained. The film has five Oscar nominations, including that of Best Picture. I heard Spike Lee’s criticism of the film and I was reluctant to see the movie because of it. But, my students strongly encouraged me to watch the film–they emphatically said it was great. After watching the movie, I understood why it had such an impact on them.

The film was the most liberating and empowering one that I have ever seen. Out of the hundreds of movies that I have seen in my lifetime, I do not remember one where the black man uses wit, savvy, and a conspicuous bravado to outsmart and outgun whites and ride off victoriously. Sidney Poitier’s wit and savvy made him a big screen legend. But, Poitier never played a character like Django.

In Roots, Kunta Kinte was defiant but was eventually broken by his overseer and forced to change his named from Kunta to Toby—Kunta was no Django. Brilliantly played by Jamie Foxx, Django is a different type of black hero. His defiance and his capacity to exact revenge by successfully fighting violence with violence is something that is uniquely foreign to the American cinematic experience.

The film’s statement on race is just as revolutionary as the character Django is defiant. One of the most humorous scenes in the film is when the Ku Klux Klan rides to find Django and his German bounty hunter comrade, Schultz. While looking for the two, the Klan begins to question why they are wearing white sheets over their heads, making it difficult to see. This satire of our own homegrown terrorist organization is reflective of Tarantino’s fearless cinematic grit.

This film would have been deemed too dangerous to make four decades ago. And if we had not been exposed to a black president for the past four years, the storyline might have stretched our imaginations. At some point after watching this film, I realized that politically speaking, Obama is Django. The metaphors of the two are inescapable: the black hero who wins against all odds—the one who out-foxes the venomous opposition by overcoming their ridicule, ugliness, and hatred.

The hatred displayed by some towards the strong, calm, intelligent, savvy, independent-minded black hero is just as palpable today as it was in the 1850s. If Obama were candid, he would tell us that he can empathize with Django.

The president and the first lady have been in the trenches fighting the good fight since Obama’s first inauguration. They have fought with class, courage, and strength. Their fortitude has allowed them to victoriously raise their champagne glasses twice.

The last scene of Django Unchained shows the defiant hero, Django, on a horse beside his beautiful wife riding triumphantly into the sunset. The metaphor could not be more striking.

Renford Reese, Ph.D. is a political science professor at Cal Poly Pomona. He is the author of five books and the founder/director of the Prison Education Project: http://www.PrisonEducationProject.org 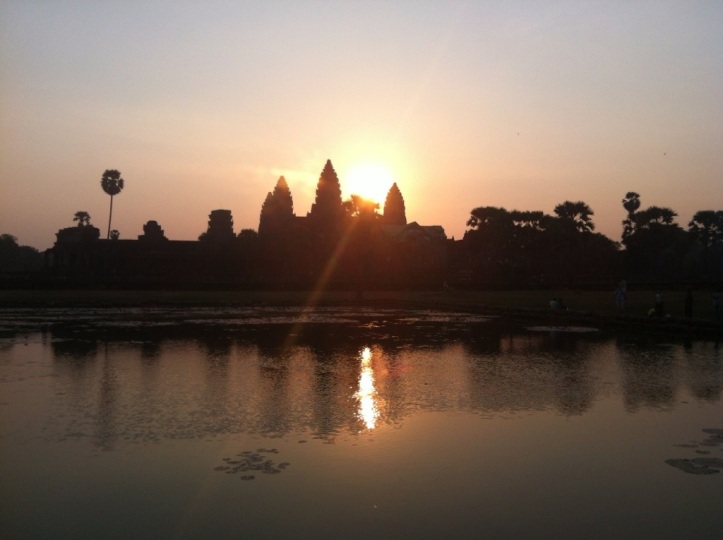 Post scriptum, August 14, 2016: As I was entering my notes in my bibliography I found Alain Finkielkraut’s comments about Django…so here they are, for the full picture, with my favorite authors diverging views!