Could Obama have gotten away with Trump’s actions? By: Renford Reese

Renford Reese, Ph.D., has been a professor of political science at Cal Poly Pomona for 21 years. He is the author of nine books and the founder/director of the Prison Education Project. He’s a regular and most welcome contributor to this blog to such an extent that he has his dedicated page. Here’s his last OpEd I’m honored to reproduce.

Sen. John McCain recently stated that American leadership was better under President Obama. It was refreshing to hear McCain state, what should be, the undisputed truth.

I was recently in Uganda, where everyone wanted to know what I thought about President Donald Trump. They also wanted to know what I thought about our former president, Barack Obama. In discussing both presidents, it was clear to my new Ugandan friends that America is a country that is steeped in white privilege and racism. How do we know this? A simple comparison of Trump and Obama highlights this fact.
What if Obama and his team had shown signs of colluding with the Russians to win his election in 2008? What if multiple people on his team had met with the Russians and failed to disclose these meetings on official clearance documents? What if Obama was caught on tape bragging about sexually assaulting women – grabbing them by the crotch? Would he ever have become president? And, as president, what if he had multiple conflicts of interests, fired his FBI director during an investigation, and constantly used Twitter to flaunt, lie, pick fights and whine?

We all know the answer to these questions because we all inherently understand white privilege. White men with power get the benefit of the doubt in America. What counts as criminal behavior for others is often rationalized as “errors in judgment” for white men.

For example, House Speaker Paul Ryan explains Trump’s debacle in office by saying, “He’s just new to this.” Can you imagine Ryan rationalizing a weekly series of scandalous behavior by Obama in this way? How can we explain why America had no margin for error with Obama yet seems to have incredible tolerance for Trump’s behavior? We can explain this through the prism of white privilege and racism.

At a recent and classic “groupthink” Cabinet meeting, Trump stated, “Never has there been a president … with few exceptions … who’s passed more legislation, who’s done more things than I have.” After 143 days in office, Trump claimed, “with few exceptions,” to be the greatest. Trump has passed a series of counterproductive executive orders, not legislation.
The health care bill barely passed in the House and is currently tied up in the Senate. Tax reform legislation is stalled and there has not been one foot of the new U.S.-Mexico border wall built. Trump’s travel ban has been blocked by the courts multiple times. Up to this point, “The Greatest” has no legislative victories. His actions, such as withdrawing from the Paris environmental agreement, are largely symbolic – throwing red meat to angry constituents.

During his eight years in office, Obama passed significant legislation on the environment, women’s rights, worker’s rights, consumer protection and prison reform. And, despite all of the criticism about Obamacare, the percentage of uninsured people in America is at an all-time low. The number of uninsured in the country has dropped from a high of 18 percent in 2013 to 8.8 percent today, which resulted in a net total of 20.4 million newly insured during Obama’s presidency. And in the midst of Trump’s stinging criticism of Obamacare, over 12 million people have signed up for the health care plan in 2017.

Given the number of people who are currently insured, it is reasonable to assume that there are millions of Trump supporters who have health care because of Obama. And, according to the Congressional Budget Office, 23 million people will lose health care coverage if Trumpcare passes in its current form; this will include millions of Trump supporters.
When prejudice is strong enough to make people vote against their own best interests, it highlights the irrationality of racism.
Beyond legislative comparisons between Trump and Obama, Obama’s administration was scandal-free. Misbehavior has defined Trump’s presidency. And while always holding Obama accountable, Trump’s supporters and House and Senate Republicans lack the courage to hold him accountable for his behavior, which is shameful. Our democracy was built by courageous leaders who had the backbone to discern right from wrong and to speak truth to those in power.

The fact is, there is no way that Obama would have ever become president or remained president if he had engaged in Trump’s behavior. If we need a litmus test for whether our society is still steeped in white privilege and racism, we should ask ourselves whether Obama could get away with what Trump continues to get away with daily. 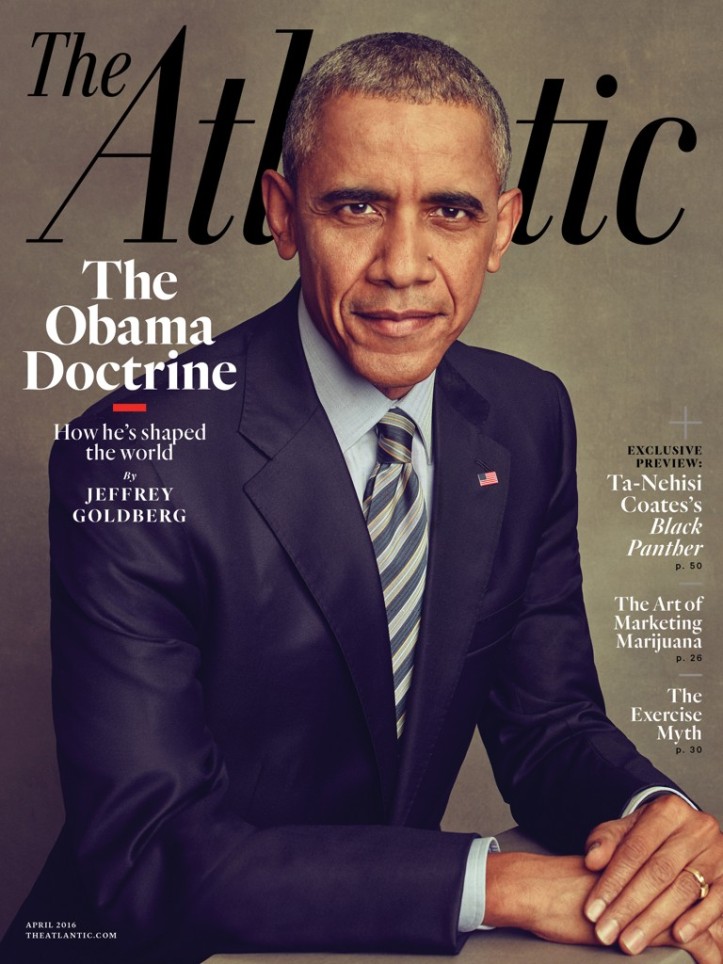