Nov. 29th 2012, in Chiang Mai and in the rest of the cosmopolitan world

Today is a special moment in history…Time for Palestine to finally get a step forward into the UN system and wishing that it leads as it did for Switzerland, to a full membership in the future, along with Israel as two neighbouring and finally peaceful States.

I guess being in Chiang Mai’s little Tel-Aviv as can be seen in the below pictures, gives me hope that peaceful cohabitation can finally happen in the Middle East. Today is also a Full Moon day and Loi Kratung Festival here in Chiang Mai.

This post in Une Invitation Au voyage on the very day the world has its eyes fixed on the hope of some resolution of the Middle East 60-year old conflict. I might write more about that but find this coincidence of Lights and Hope too full of symbols not to mention it!

You will find in the attached diaporama some images of the beauties and savours of a wonderful country, the people, the tastes, the colours, the perfumes, the mixed populations, every element of cosmopolitanism is actually present in harmony in this marvelous country.

I would like to thank most particularly Prof. Fernand de Varennes whose initiative to hold a meeting in Chiang Mai enabled me to enjoy so much pleasure, and Gili, my new best friend in Chiang Mai, a Yemenite-Israeli caterer who shares with me the thai and mediterranean delights and in whose restaurant (Menta) we share human values with the Thais and Expats of my neighbourhood until the early morning hours 😉

a view of the Old City walls

my shopping at the local supermarket…for 120 Bahts (4 US$)

a foodstall at the Sunday night market

Israeli café and agency, a new linguistic landscape in CM 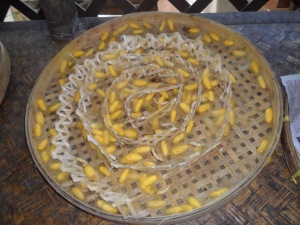 Some thai delights, the Ob Pla, a steamed fish wrapped in galender leaf, at the Hot Chili restaurant in the Old city

My favourite Café and Restaurant. Ely, the cook and owner is my israeli gardian angel!

Chai, my new friend who drives me everywhere and looks after me, lived in Israel for 5 years and speaks better hebrew than myself! 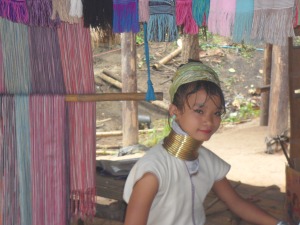 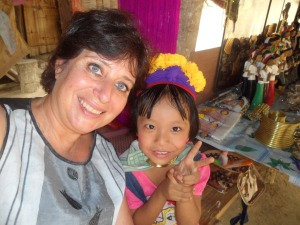 with a little Haka girl;-))

At the butterfly and orchids farm

a delightful meal for not even one dollar with my gracious guide, Wantana, aka Na 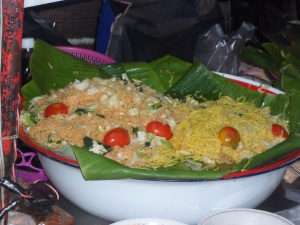 I’ve already enrolled into two cooking classes, so should be able to reproduce soon!

the parade at the Kom Loi (Loi Kratung) festival

Representations from all the ASEAN countries

old bamboos at the Royal Residence

on the way from Booping Palace to Doi Pui

actually litchees were almost as expensive at the Doi Pui village as the whole market goodies I bought in the local CM market…but of course I couldn’t resist a bunch of them! 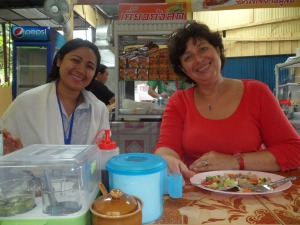 No problem eating in local food stalls…but beware of MSG! 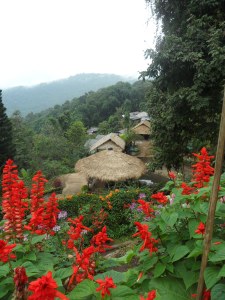 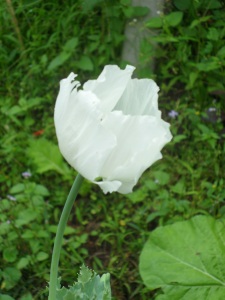 the Doi Suthep, clearly one of the marvels of the world! I turned around the Wat 3 times…

at the DECK1 terrasse overlooking the Mae Ping River during the Loi Kratung, a moment of eternity and delight

these are all the lanterns that people (including us) sent in the sky. 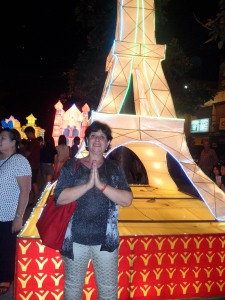 behind the Eiffel Tower, the Kremlin;-)) Nothing is kitch enough here;-)) 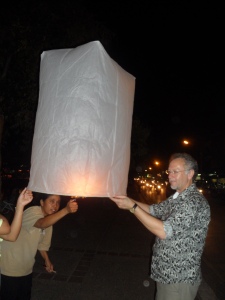 For my scrabble partner;-)

a lantern taking off 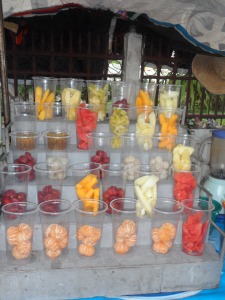 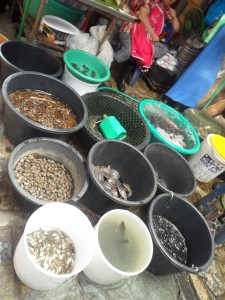 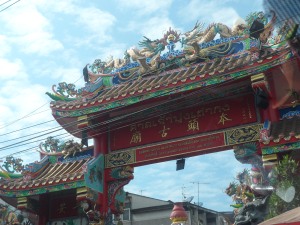 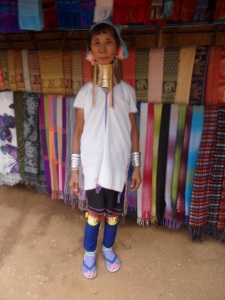 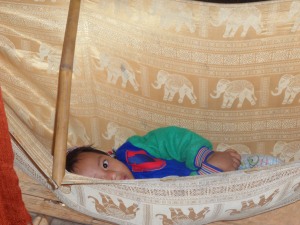 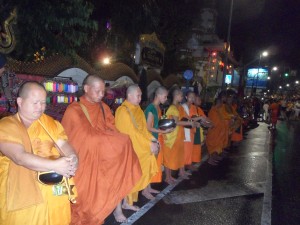 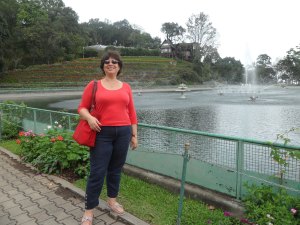 May all this cosmopolitan and tolerant polytheist beauty infuse the future of a peaceful and elegant two-States solution under the monotheist skies of the Middle-East and a few other conflictual locations I let you fill!