I thought I was going to have one Hawaii entry for both O’ahu and Hawaii Big Island, but since they are so different and as I had a bit of time prior to my flight from Honolulu (on Oahu island) to Kona (on Hawaii aka The Big Island), I thought I should update you and honestly share with you my excitement upon discovering the very tip of a huge iceberg of beauty, smile and friendship which literally melted my heart! 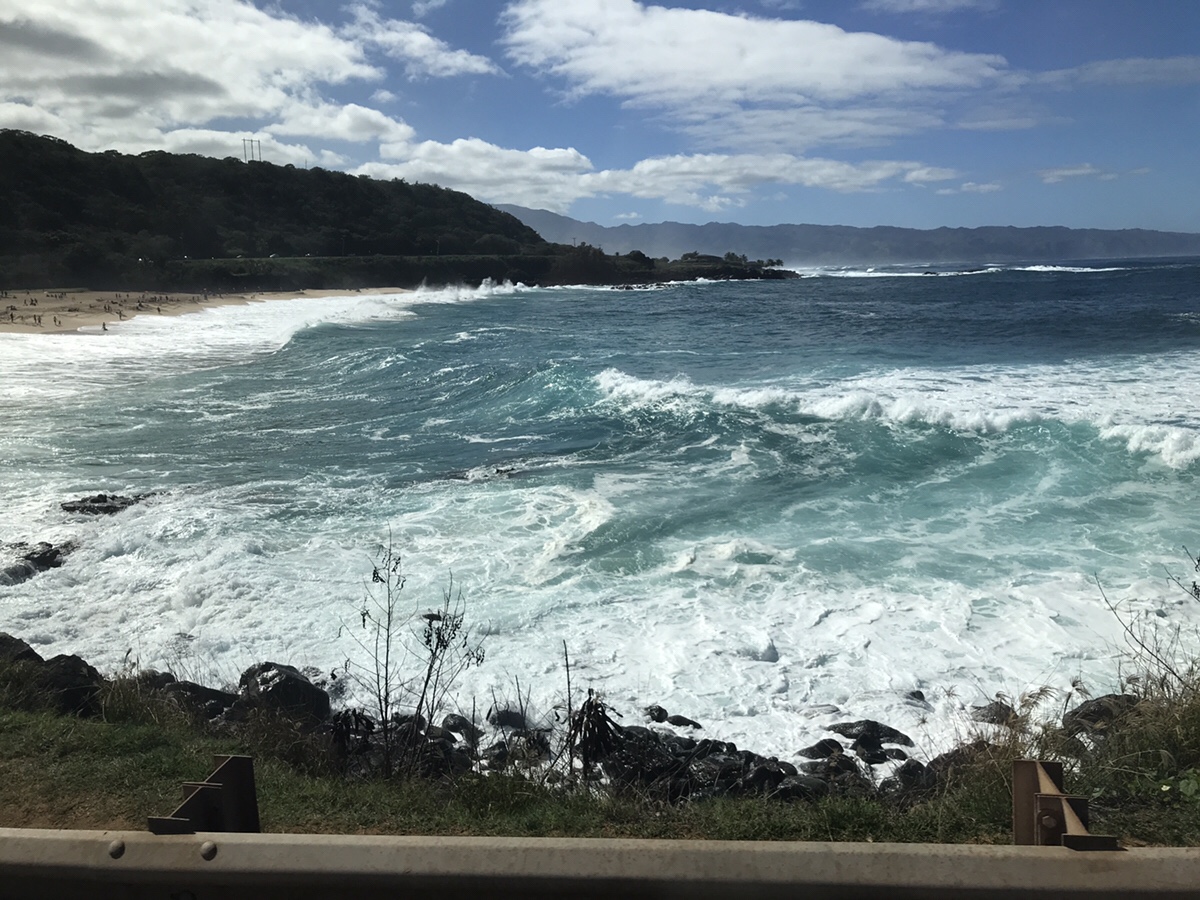 I landed in Honolulu with the firm intention of remaining there as little as possible. 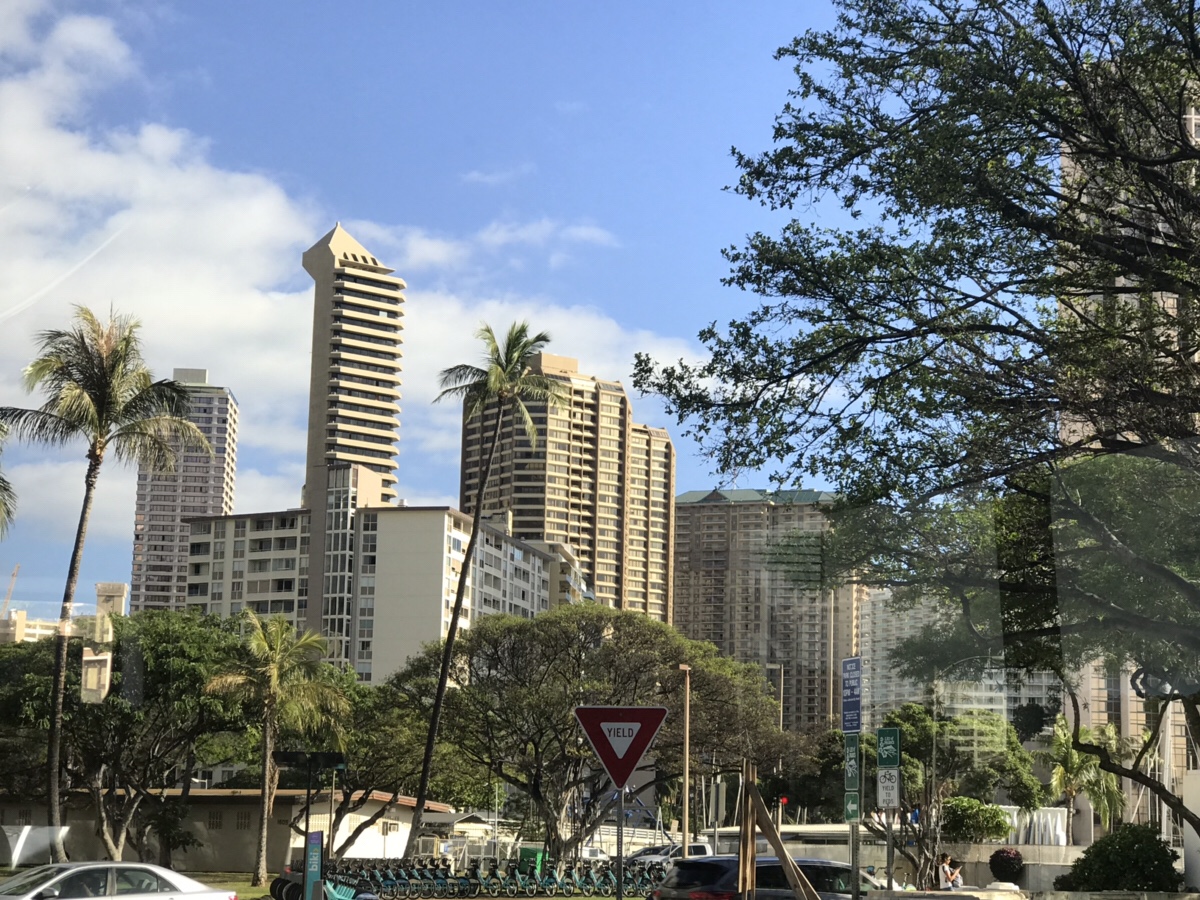 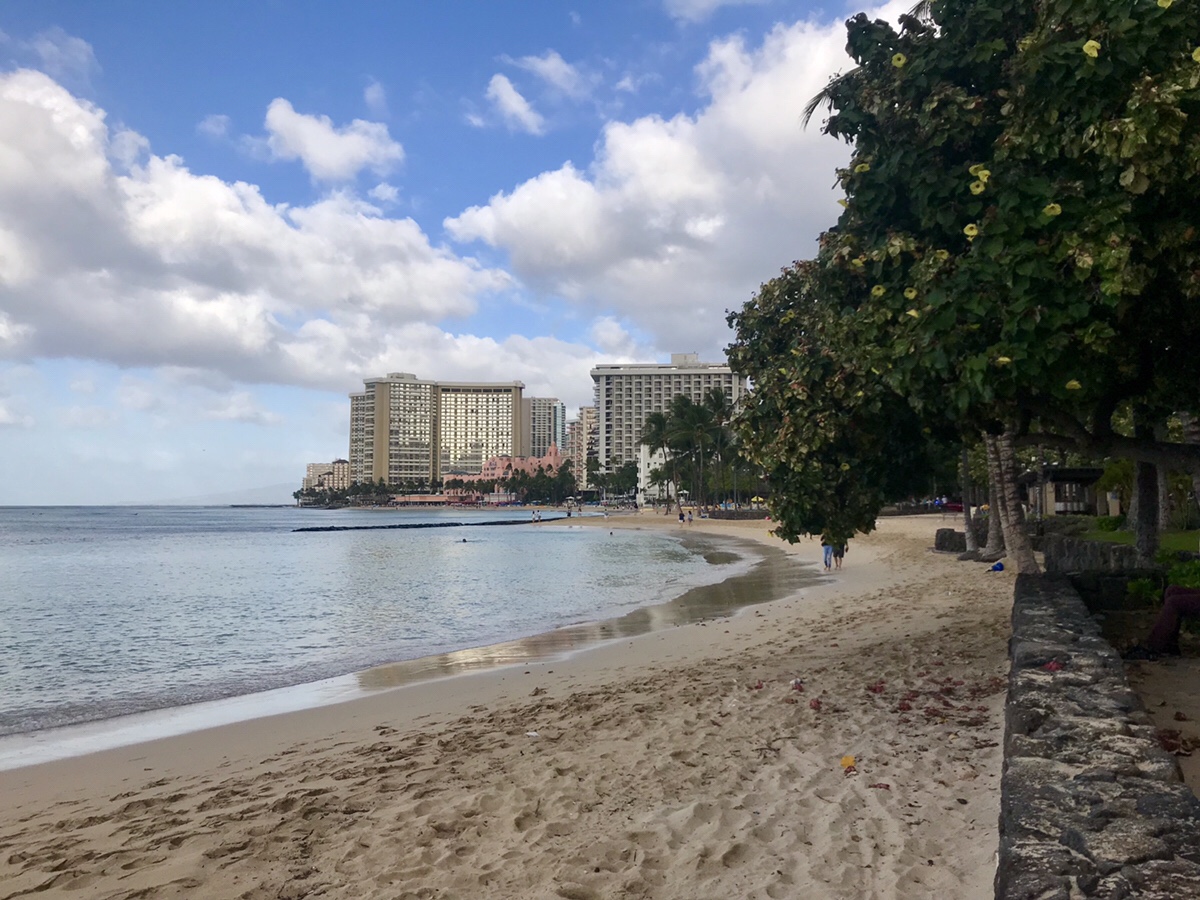 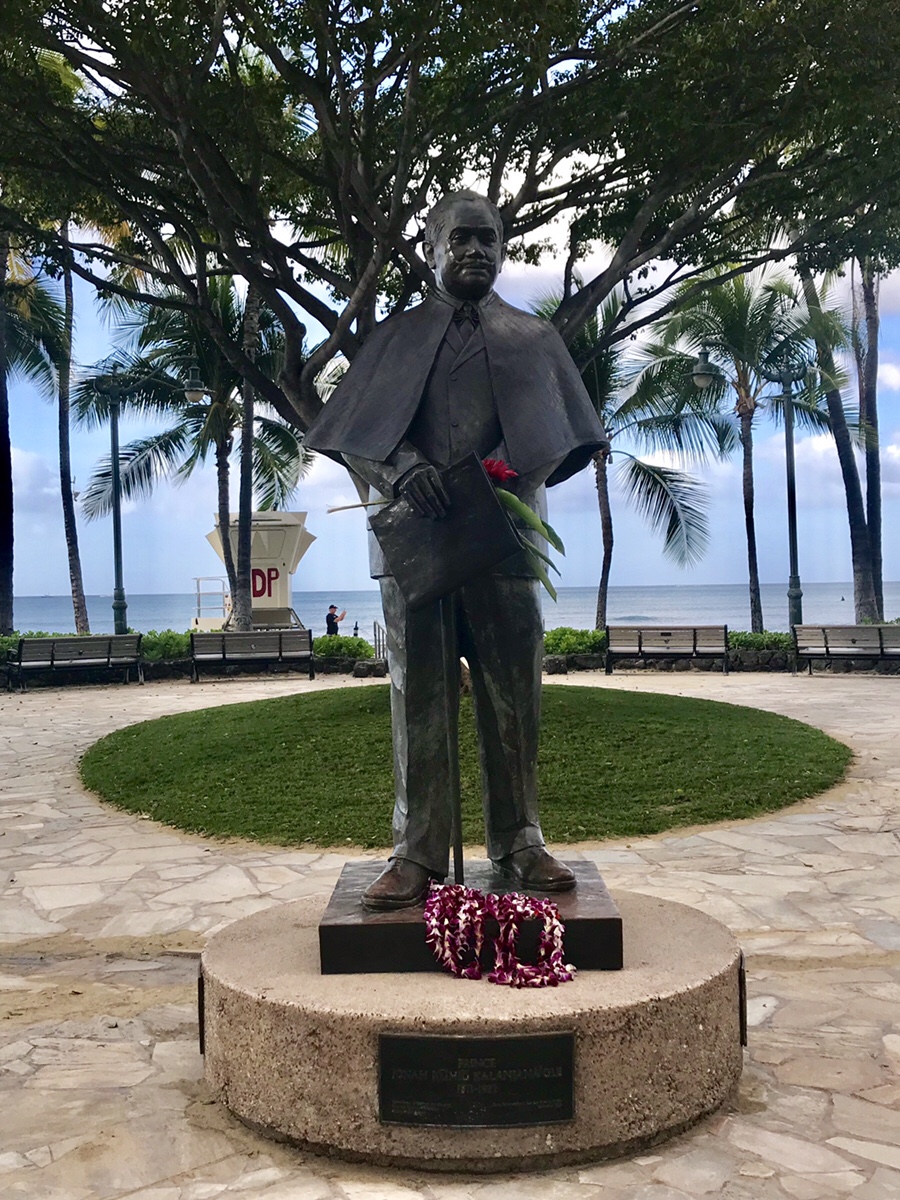 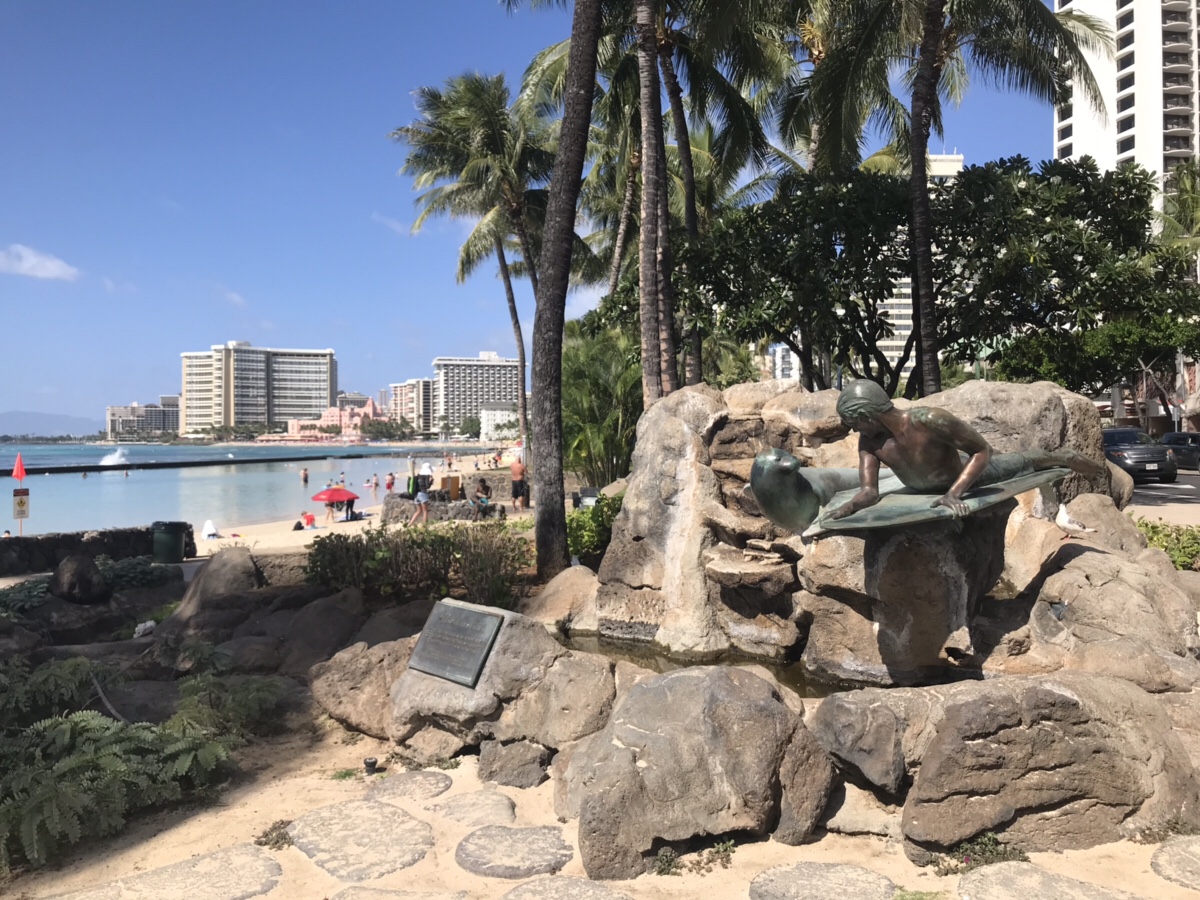 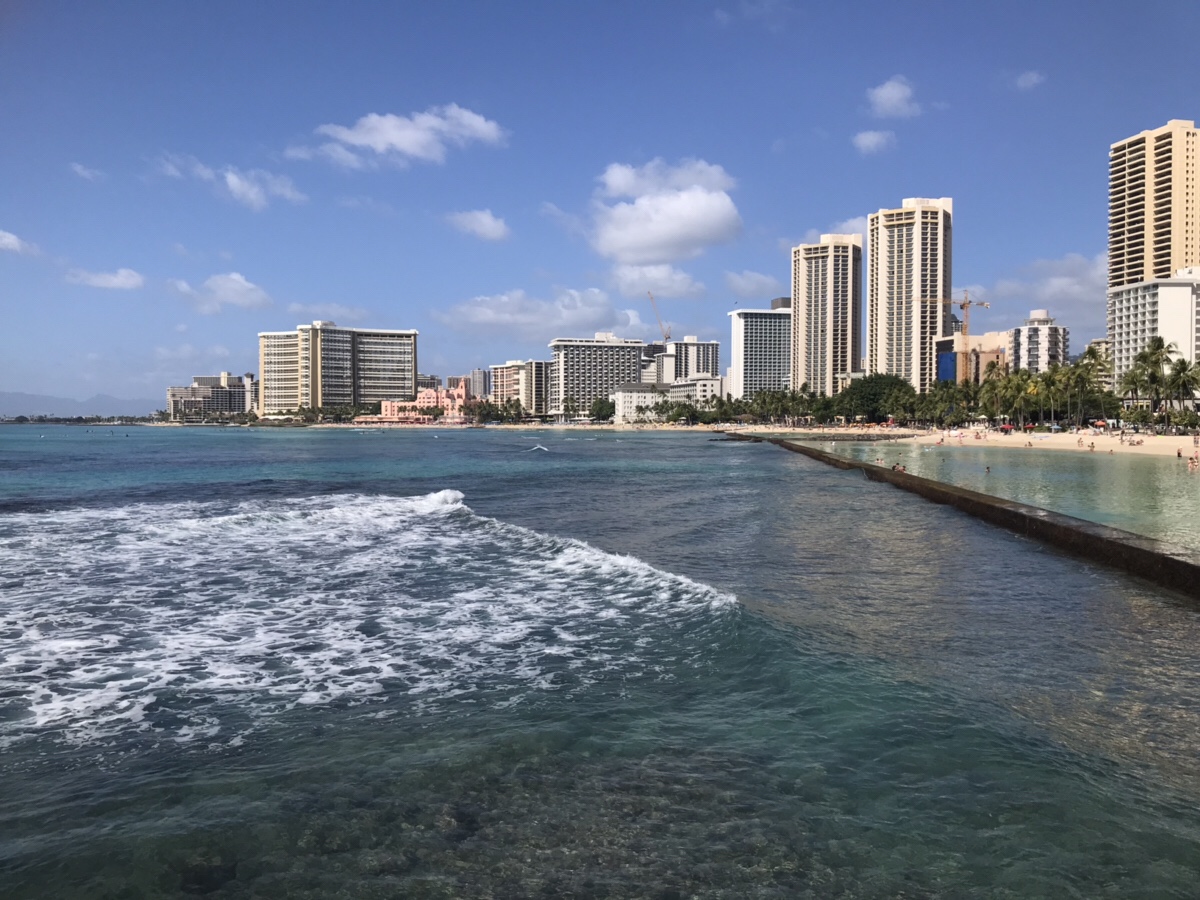 My idea was indeed to be able to meet “real” people, not just tourists like me… 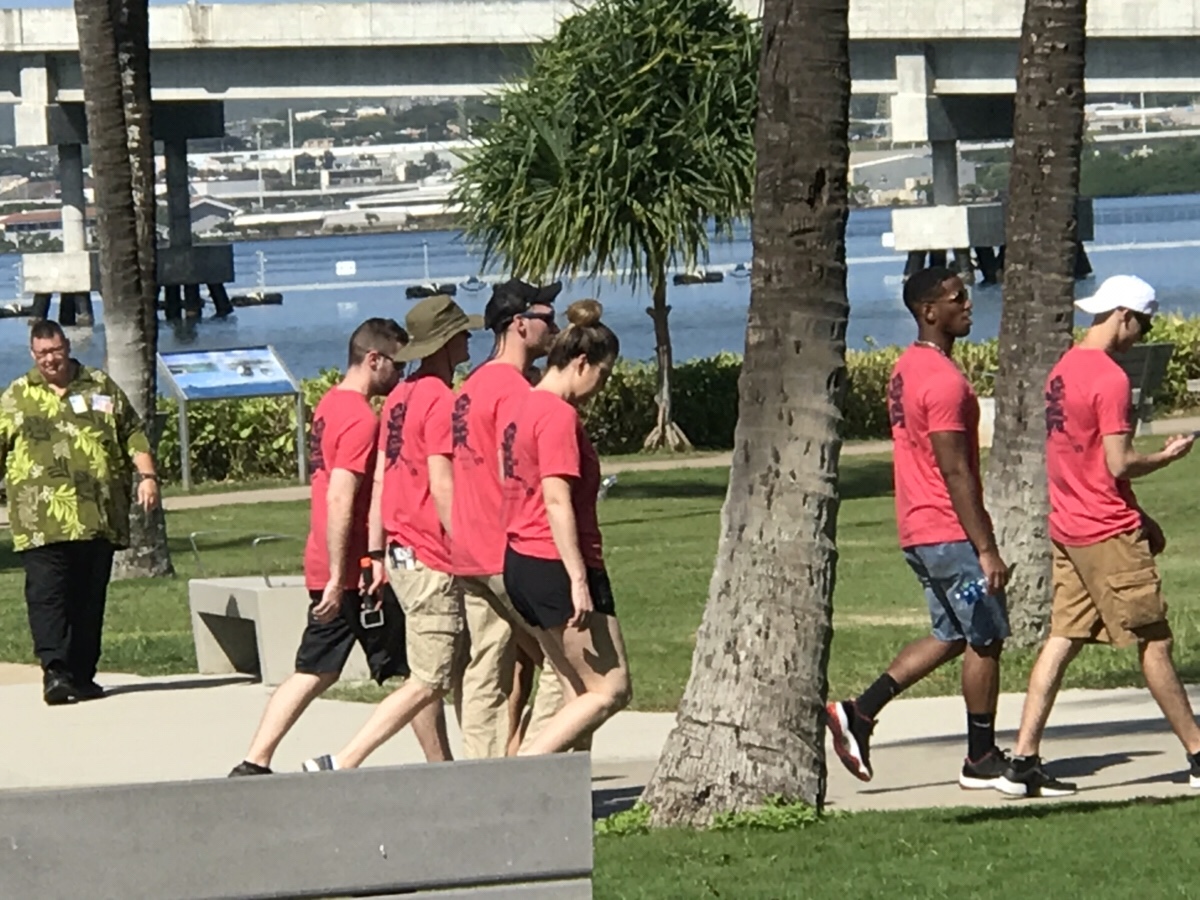 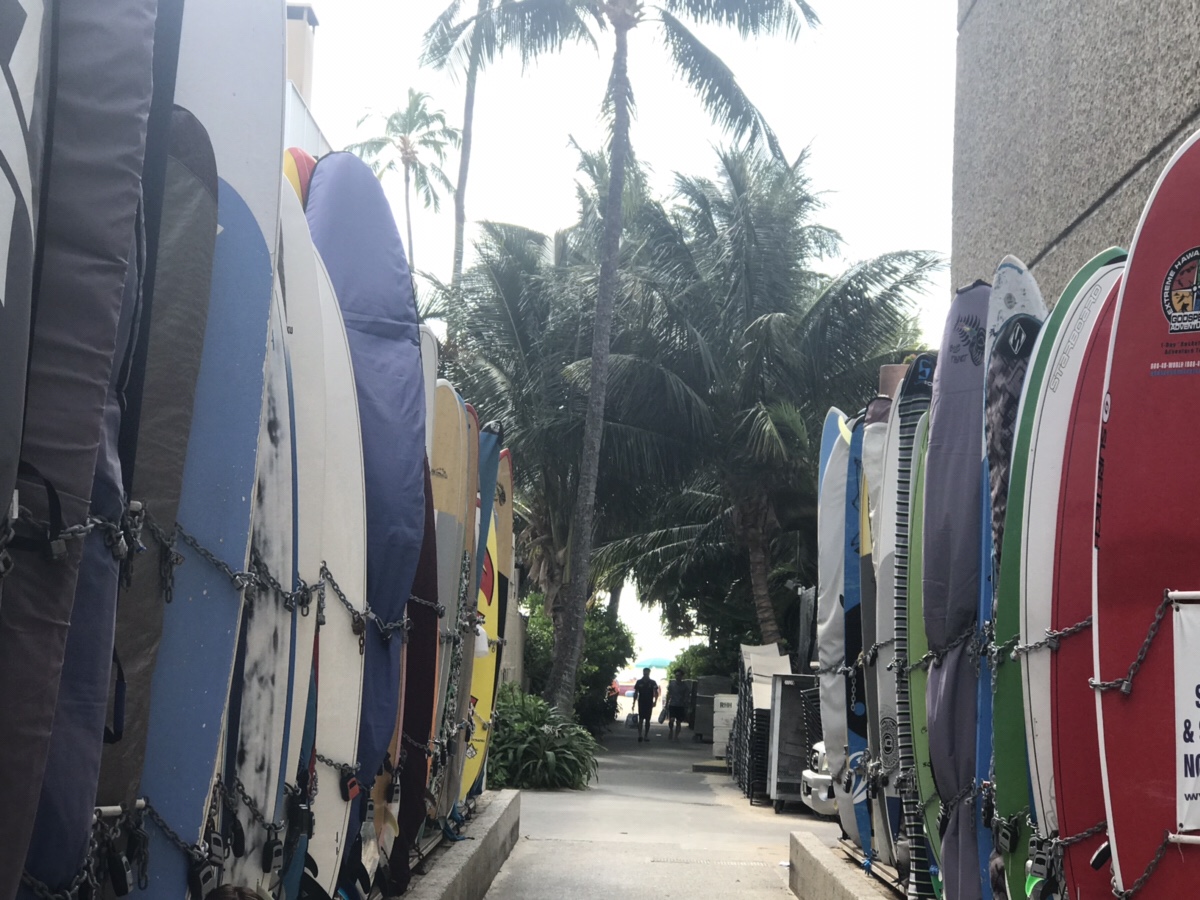 This certainly does not mean that the city isn’t splendid and worth visiting! 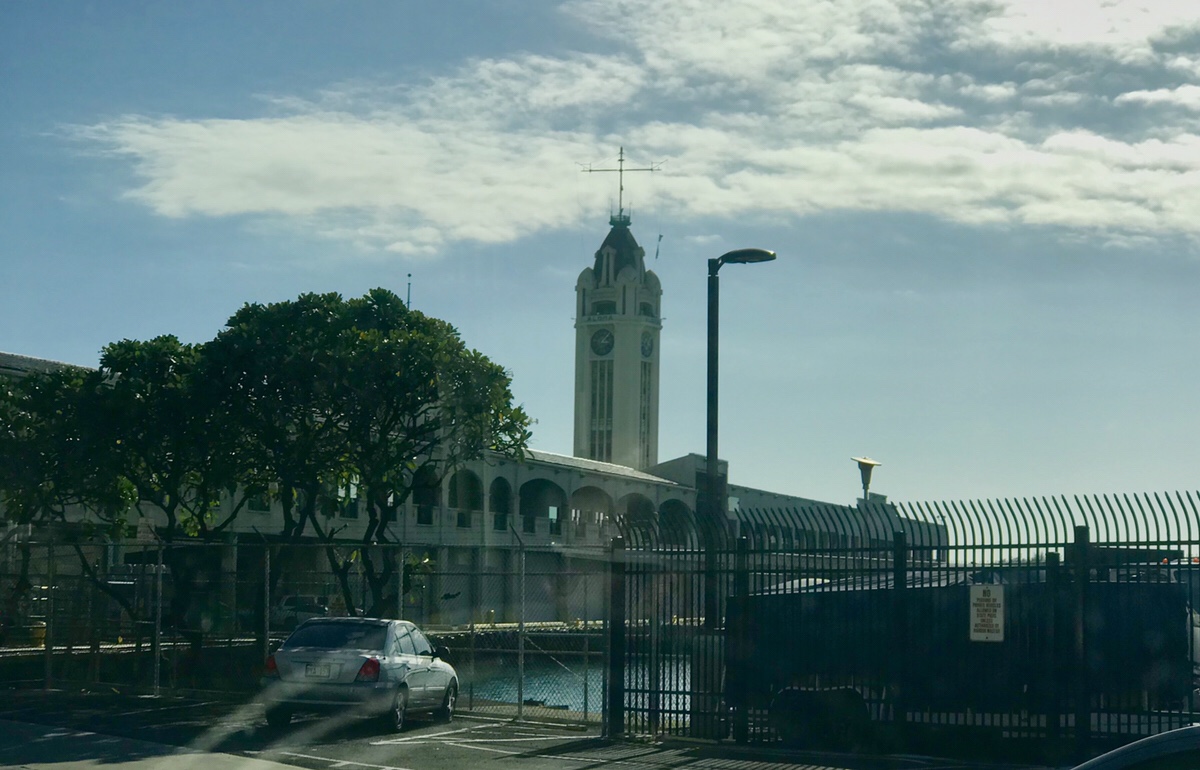 should not be missed, but there is so much more than than Waikiki 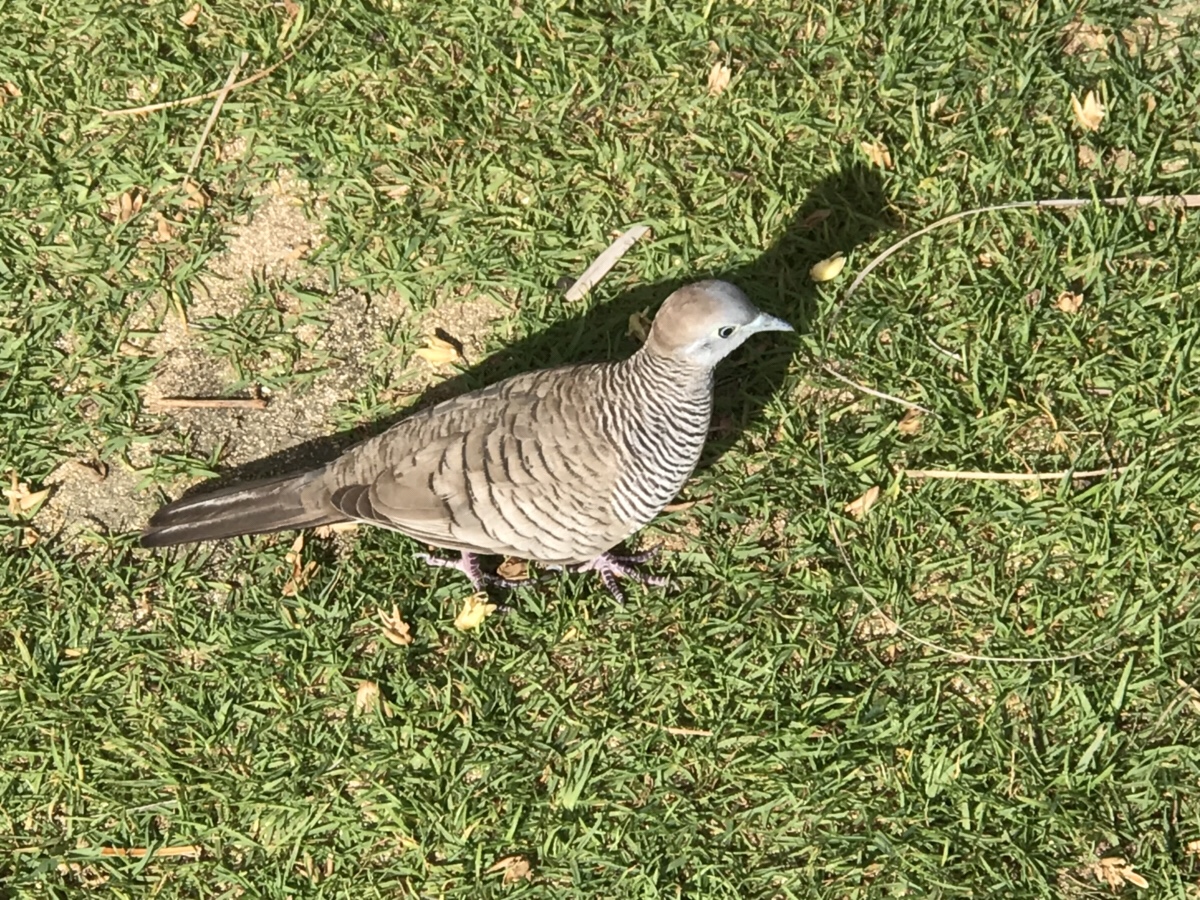 and landscapes of a phenomenal paradise on earth… for the privileged ones….Indeed, for the less so, Hawaii has the sad privilege of having the highest US homeless rate

But this rate seems to be on the decrease

I was told the story that this is:

1) because the cost of living in Hawaii is so high that when it comes to decide whether to eat or have a roof, the choice in a relatively warm climate is easy to make. I saw lots of tents along the road and was told that the sea was a fine fridge full of good fish!

2) that it’s because the colder cities (Minneapolis, NY, Chicago) send their homeless with a one way ticket to Hawaii… there’s one true element: they do send them away (cf. City Aids Homeless With One-Way Tickets Home… but not to Hawai’i which in fact also exports its poor…

However, forgive this somber introduction and the recalling of the horrible manner the 300,000 natives are now reduced to a handful due to a colonization and

Bayonnette constitution which was curbed by the 1994 Clinton apology

Although its result was that Natives took over Honua as a place of refuge. It prompted the Hawaiian government to provide a 45 acres property. Find out more

“But you can’t give the government 99$ in one go… you’ve got to write that check every year” (Vasco, a native with Portuguese blood too!).

Actually how I came to learn all this is a bit of a funny story.

I wanted to visit the world famous Hanauma Bay

and was given an excellent tip by my friend Paola met on the previous trip to Ecuador. She recommended me to arrive before seven so as to enter the park without any fee but above all to be able to enjoy the beach on my own. 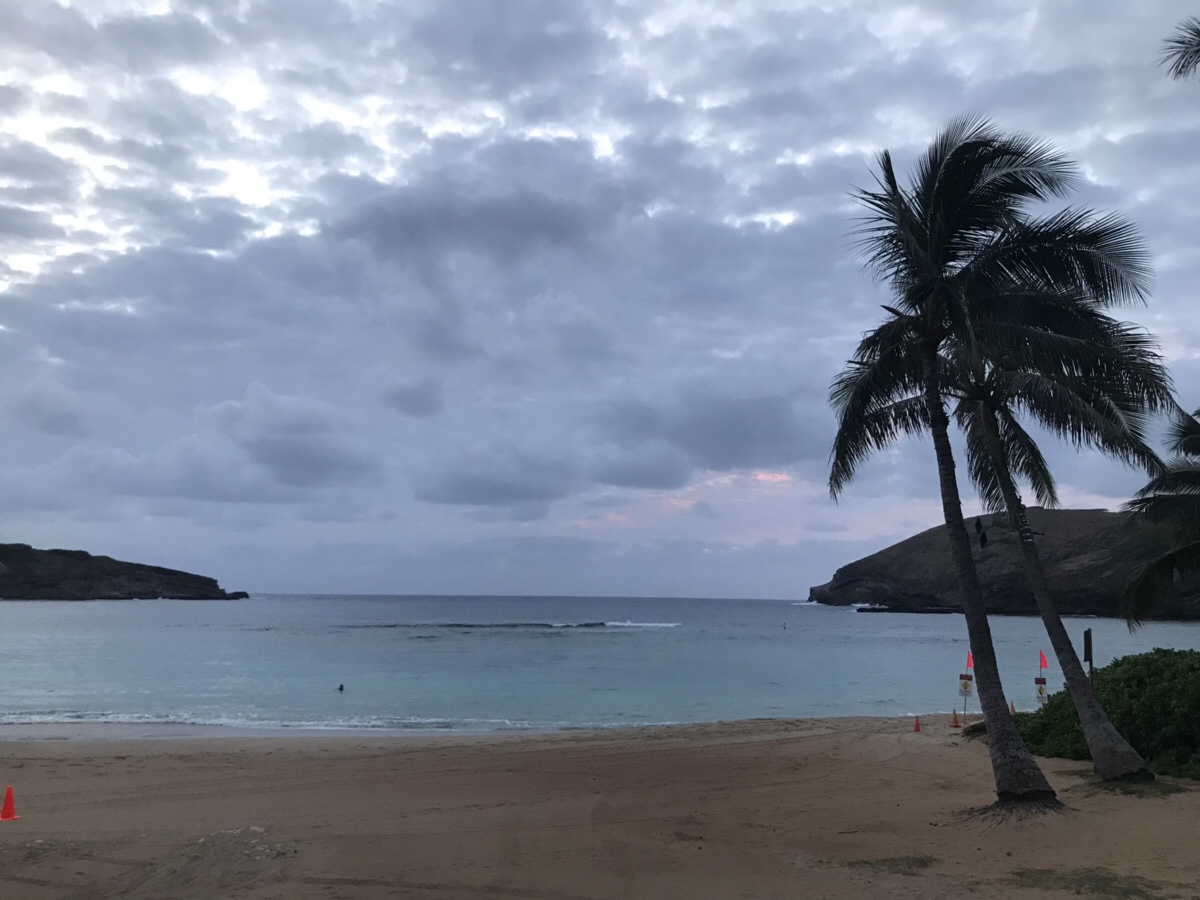 So I did as she said and since I am no use without coffee and that the best espresso is to be found at McDonald’s in the US and Canada, I checked the opening time of the nearest McDonald’s and was there at the opening.

I was actually two minutes early and thus waited outside with the locals, two of them wearing a Christmas hat. So we all started joking about it and these people became my friends! 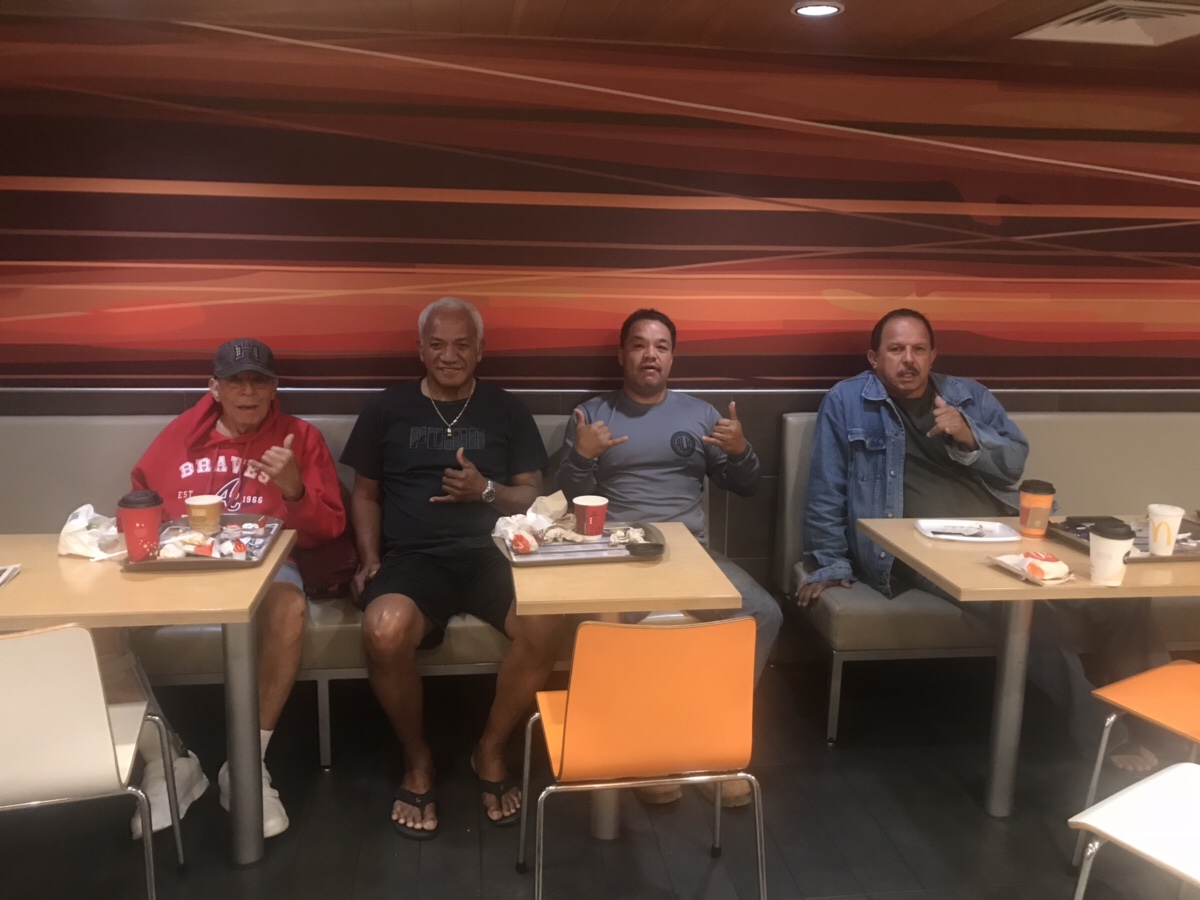 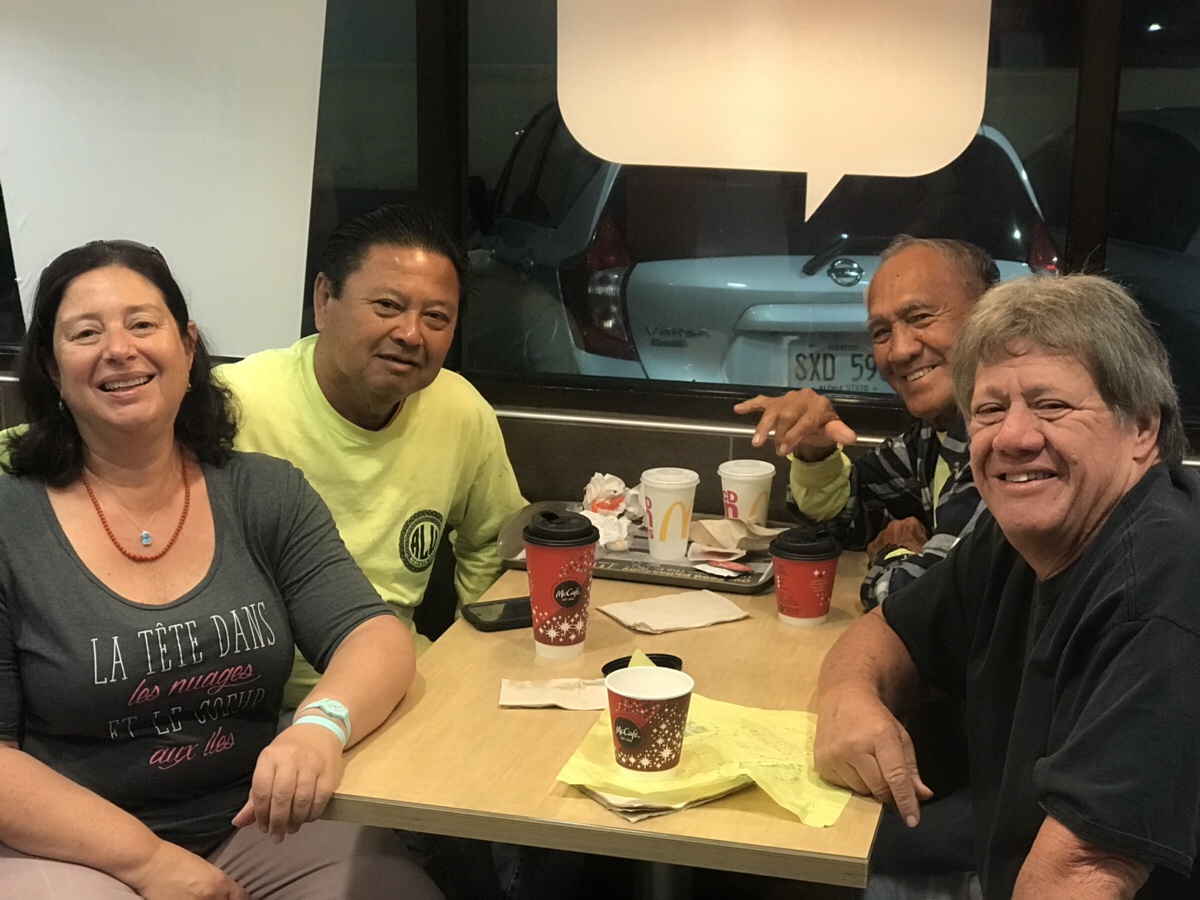 There was the extraordinary Vasco, the sweet Eddy, adorable Ray, wise Vic, ever smiling Togo and Charming Craig full of excellent advice on what to see! On the last day, I met Maunakea (his name is that of an O’ahu volcano, like all his siblings, as his family owns the Volcano construction company!!!!)

Thanks to Craig’s insistance, I was enchanted by the Maka’apu lighthouse path and the splendid nearby beaches 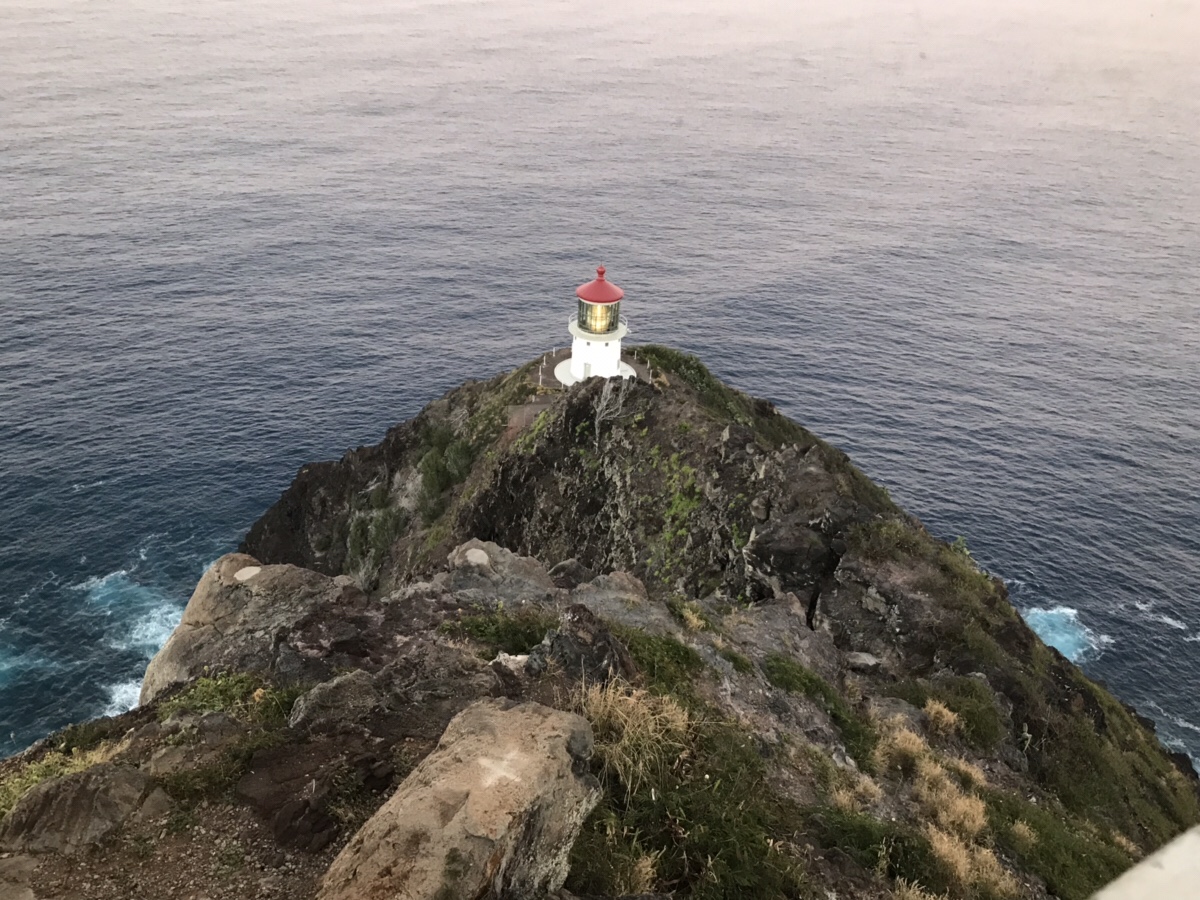 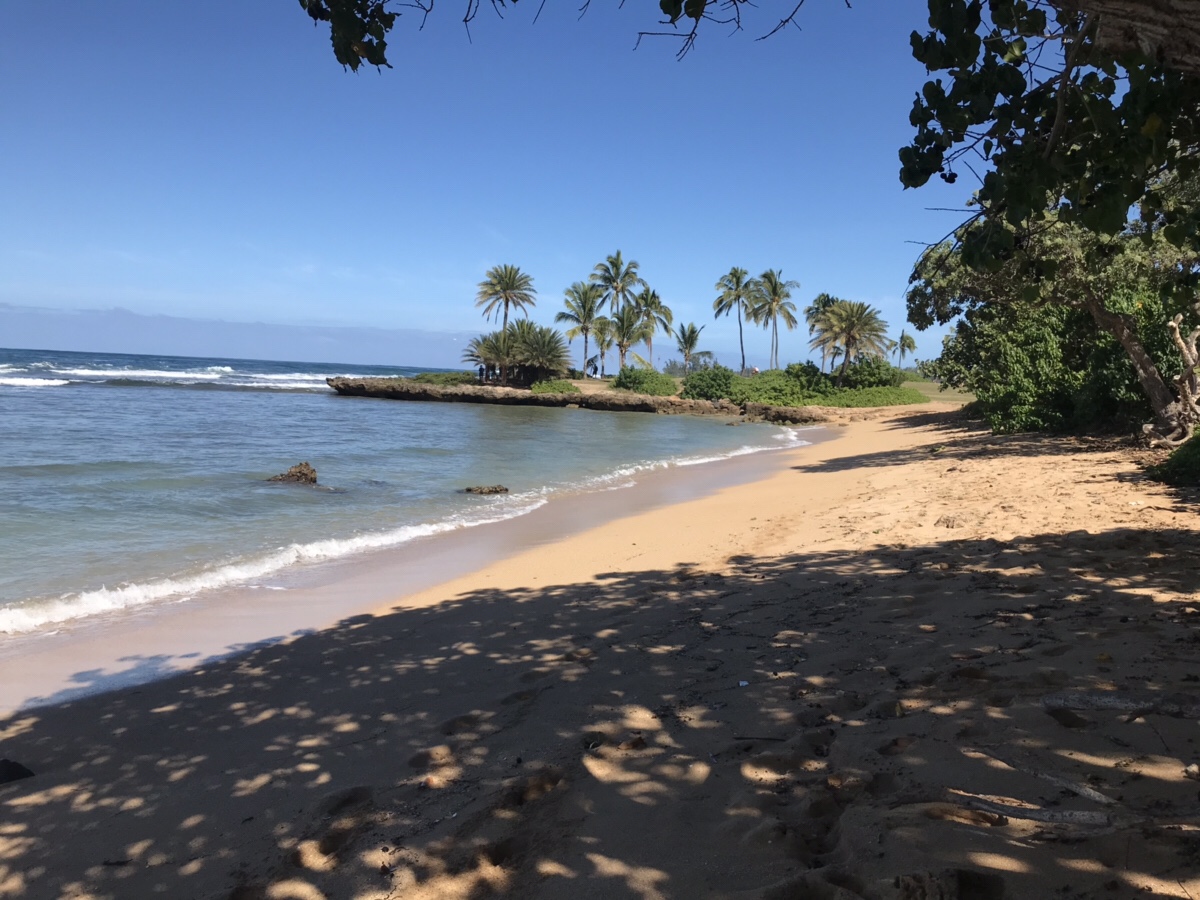 Yet 76 years exactly after the Pearl Harbor attack, I couldn’t avoid paying tribute to those whose death meant the European liberation

As for the Hawaiian language… stay put as this will come in my next chapter…. all I can say is that my Waimānalo friends didn’t see any economic advantage at keeping their ancestral language but this is a question of generation… 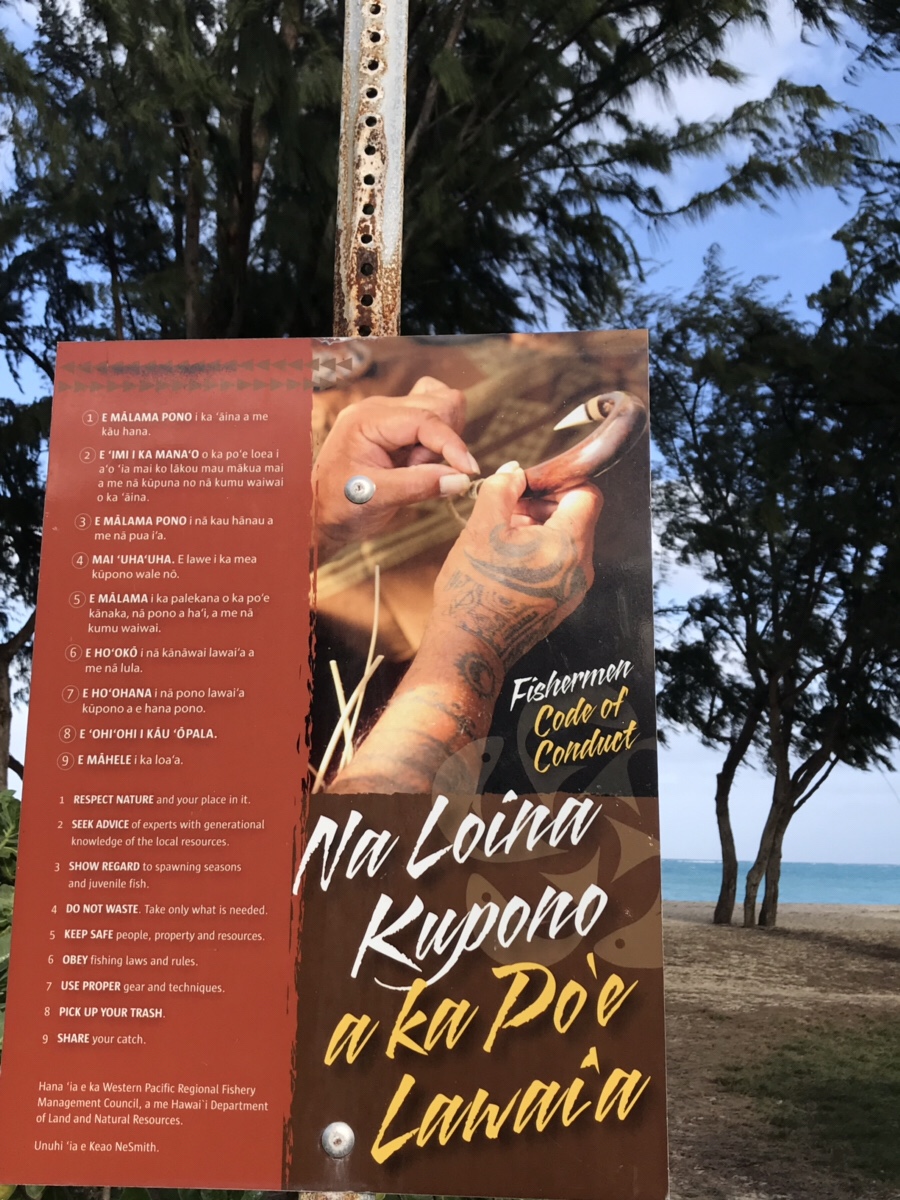 , from a lovely Israeli saleswoman to my new Lao-Kiwi friends met during a tour as well as a naughty weasel 😉 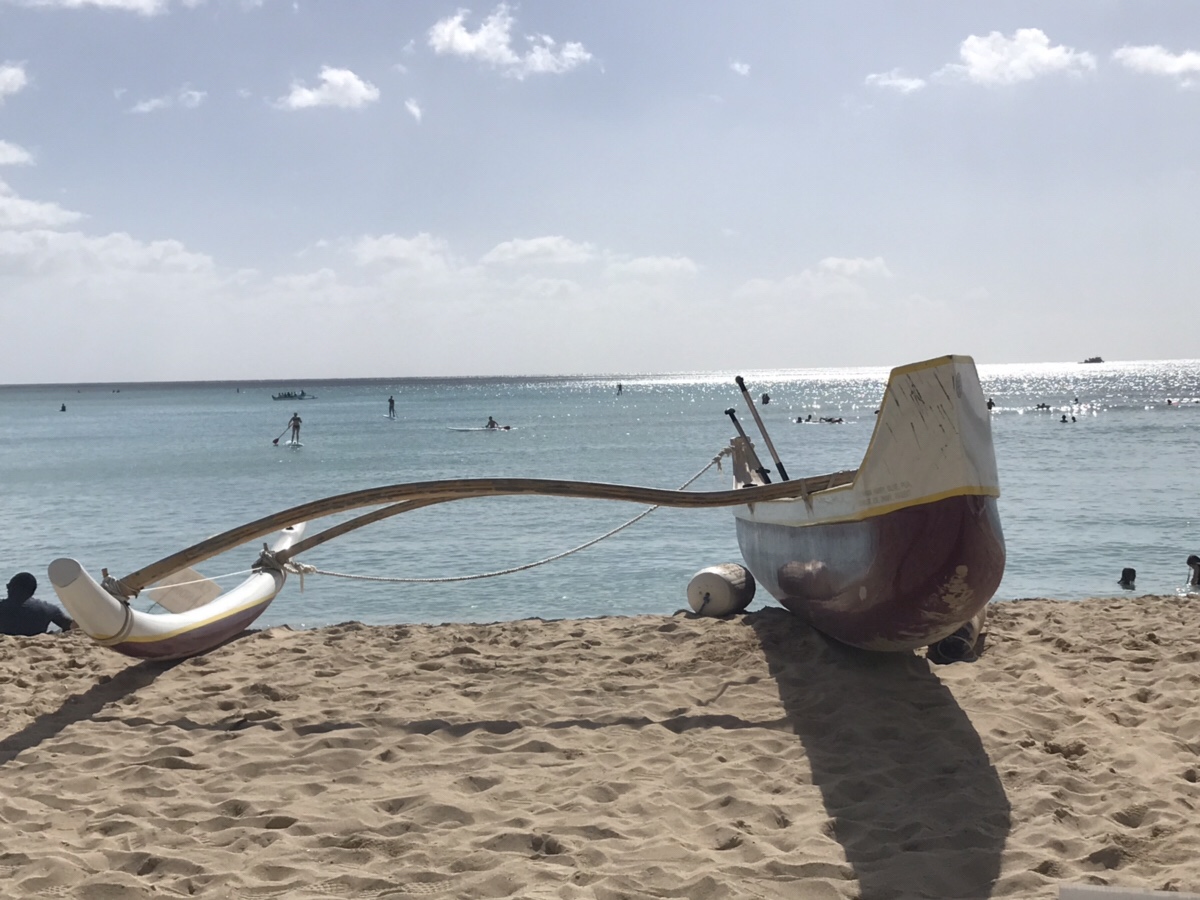 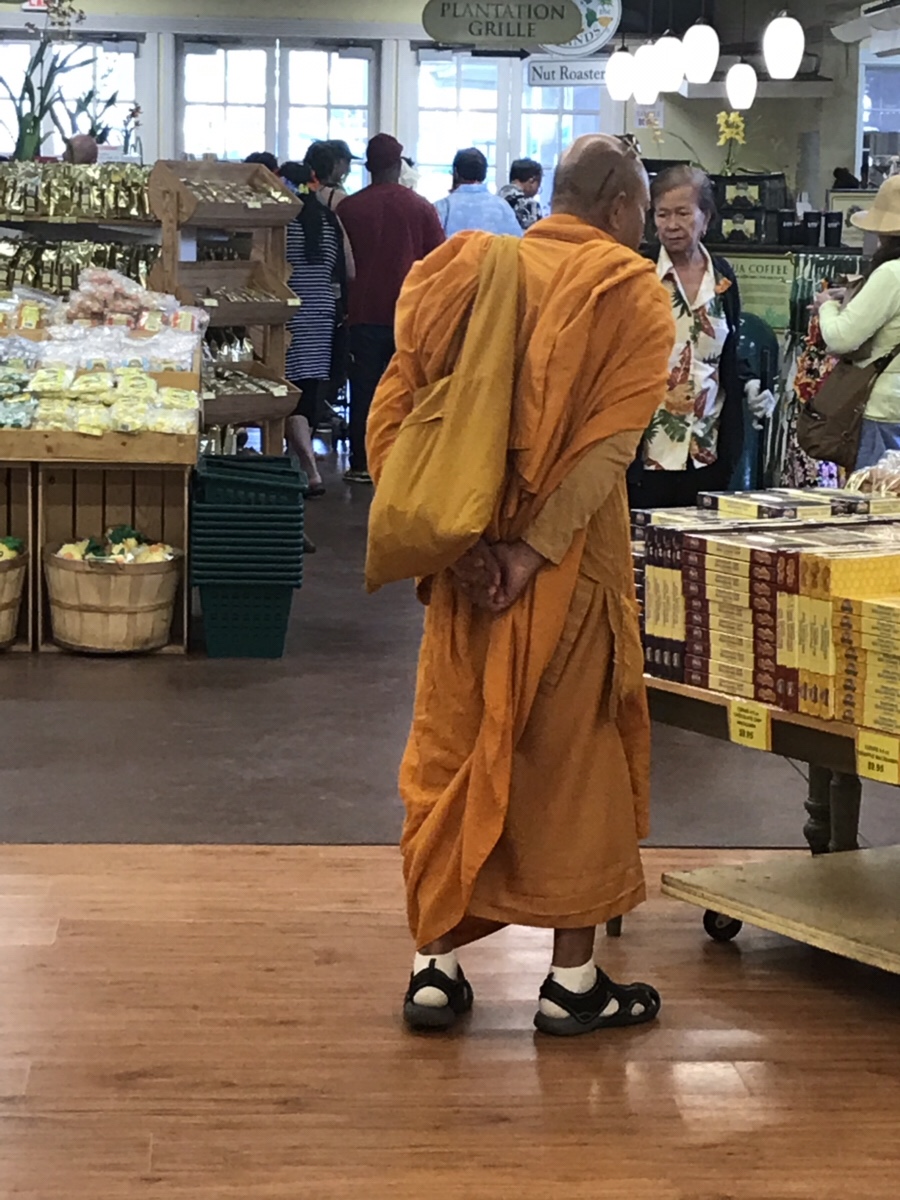 From here to eternity beach https://www.moviefone.com/2010/09/17/famous-movie-locations-from-here-to-eternity-beach/