Beyond the political chaos: humanity

I Am Your Protector will commemorate the International Holocaust Day with an Interfaith ceremony honoring outstanding people during the Holocaust who were protectors, often risking their own lives to save the “other”, in particular, Muslim Protectors, often unknown.

The Ceremonies will he held on January, 27th 2016 in various cities:

An Interfaith ceremony with Imam Khalid Latif and Rabbi Jehuda Sarna followed by a theatre performance by the Living Theater reenacting testimonies of protectors during the Holocaust and an interfaith candle lighting.

saved by Muslims hosted in a mosque followed by the reading of testimonies of protectors during the Holocaust and an interfaith candle lighting with a Rabbi and Imam.

An Interfaith ceremony in the streets on Geneva with Hafid Ouardiri and François Garaï followed by the reading of testimonies of protectors during the Holocaust and an interfaith candle lighting with the Rabbi, Imam and Priest.

Tirana, capital of Albania the only European country who had more Jews after the Holocaust than before, will host a photo exhibition of Protectors during the Holocaust.

Descendants of protectors will share the family stories of their parents who risked their lives to protect Jews.

it is somewhat strange that I received this invitation at the very moment I was going to post a very moving video found on my father’s page on Facebook https://www.facebook.com/kikarashabat/videos/1130539573637137/

And of course with these came quite a few other videos showing that beyond political differences and beyond the Israeli government’s blind policy towards the illegal settlements which we, diaspora Jews from JCall and JStreet deeply deplore, there is a human reality we also have to acknowledge and be grateful for.

As most people know there is much more to Israel then the hardened society which is trying to build a life in a hostile  environment and is somewhat torn by some nasty demons such as alienation.
You have the secular Israeli beautiful souls mostly involved in the actions mentioned above and then you have new immigrants who might have a more religious take to Israel and those ones are more often than not no better then any fanaticised  religious group in the world taking the verb of God a little bit too literally.
To be a man of God or a woman of God should encompass to a large extent the recognition that the other is a brother or sister.
My homonym Dafna,  a recent victim of terrorists in the Oriel settlements is as much a victim as any other victim of hatred acts.
There should be no excuse for taking the life of this beautiful woman, but she should have been prevented from ever settling in those illegal colonies. As I did since my uncle Isaac was killed in 2002 and ever since, I blame the Israeli Government as much as the terrorists who perpetrated this hideous act. It took JCall  and my hope that another point of view  existed to take me back to Israel after 12 years of total boycott
It is always easier to blame than to commend but we should remember that those beautiful souls such as those Muslims who will be honored on Wednesday for protecting Jews during the war or those Israelis from Israaid, Jews, Muslims  or Christians saving Syrian lives on Lesbos are all the true humans ‘Mensch’
Sometimes I give up any hope because of the  overwhelming political mediocrity but then I see the men and women doing wonderful things and I regain hope….for We, the people! 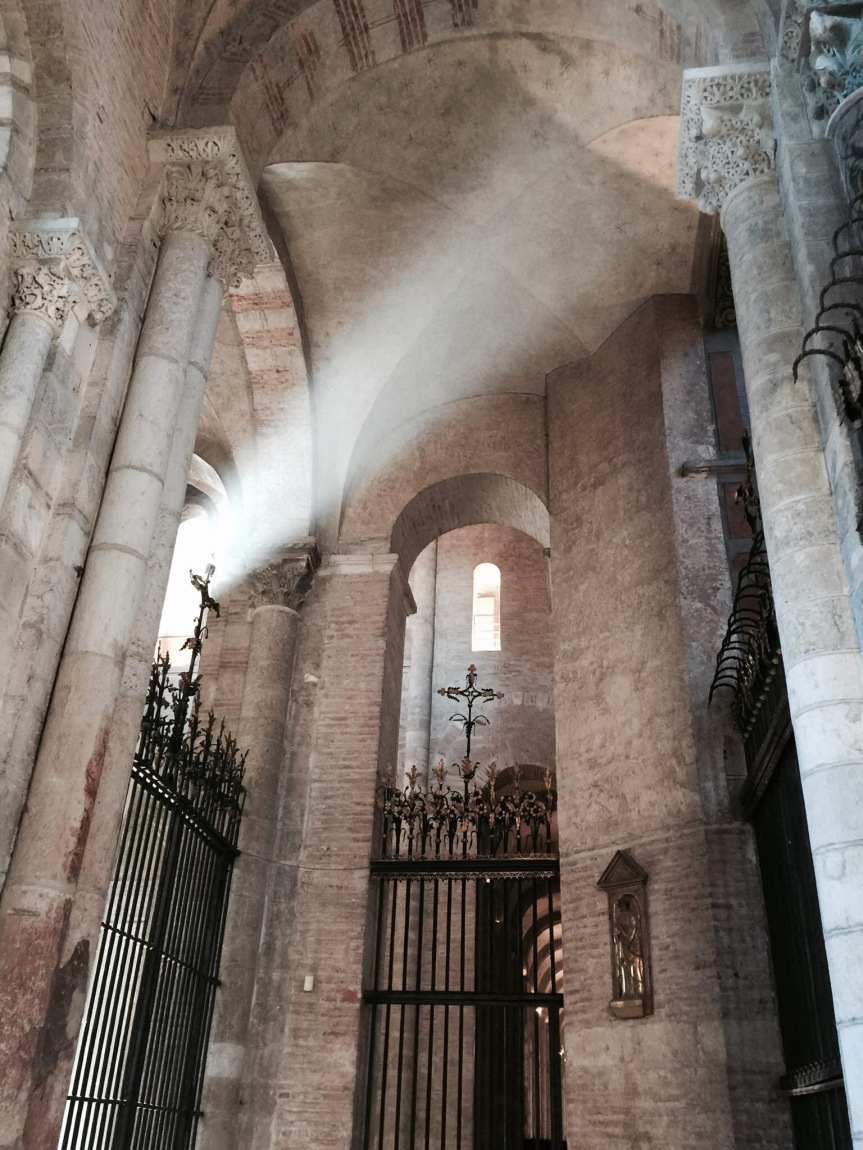